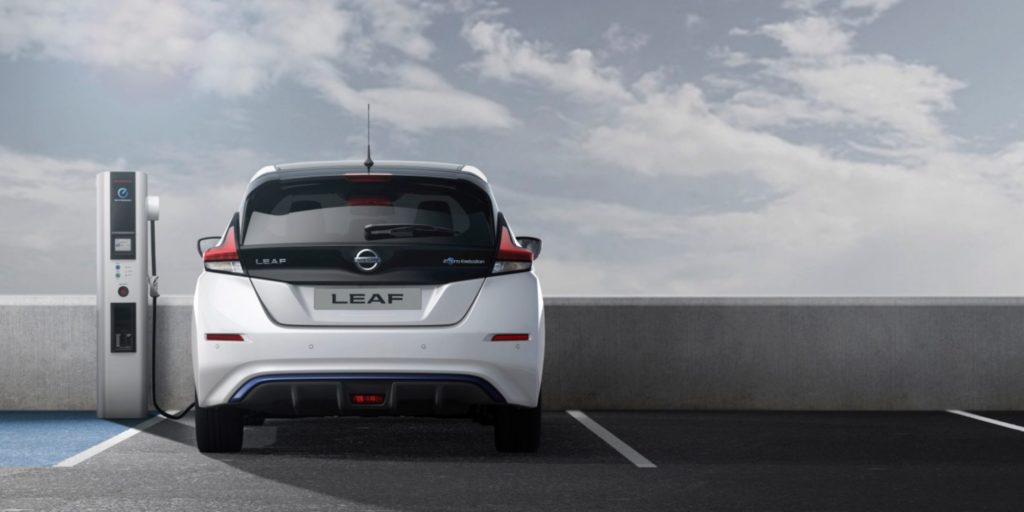 There seems to be a general misconception in the market that electric cars are expensive and beyond the reach of most consumers. Yes, it is true, that certain EVs do have a price tag that is not for the faint hearted, but that is only one side of the coin.

Affordability is real in the electric vehicle sector, as a result of the introduction of competitively priced, mass market models like the Nissan Leaf and Renault Zoe.  This, coupled with the UK Government plug-in grant (PiCG), has introduced a new era of affordable electric cars for the UK driver.

Here, we’ll look at what makes the Zoe and Leaf so affordable as electric cars.

Though we automatically connect the Zoe with electric vehicles, the genesis of this successful EV range was a concept car in 2005, for urban transportation with a petrol engine.

Zoe was introduced in 2012 at the Geneva Motor Show with deliveries commencing in France later that year.  Since then, the EV has established itself as the top selling electric cars in its home market and Europe.

Renault guarantees battery performance to at least 75% of the original capacity.  The Zoe comes in two variants, Dynamique Nav and the S Edition, and has a WLTP driving range up to 186 miles.

A new Renault Zoe is is expected later this year as the French manufacturer seeks to strengthen its portfolio, given the competition from its rivals.

For those with smaller budgets, there is also the compact and distinctive Renault TWIZY seating two, with prices starting from £6,690. Whatcar? gives the model a rating of 4 stars, with affordability a pro if the battery is leased, a good real world range and a spacious boot.

Nissan, the manufacturer of the easily recognisable Leaf electric car, has been involved with EVs since the 1990’s. The Leaf was introduced in 2009 and launched in 2010.

Since then, the Leaf has been one of the top three selling EVs in Europe and globally.In the UK it continues to command an impressive market share of 36%. The latest variant of the Leaf, the Nissan Leaf E+, was announced in January 2019, with an increased range of 239 miles.

The Nissan E+ starts from £35,895 to include the UK government plug-in grant. The car comes with a 62 kWh battery delivering 340 NM/RPM maximum engine torque and a top speed of 98 MPH.

The lower priced Nissan Leaf Acenta starts from £27,995, including the £3,500 government incentive. The car comes with a 40 kWh battery capable of delivering a WLTP combined cycle range up to 168 miles. The engine delivers a maximum torque of 320 NM/RPM with a maximum speed of 90 MPH.

Both variants come in the same body style, a five-seater hatchback. The Leaf continues to receive good reviews, with Top Gear giving an overall verdict of 8 out of 10, identifying affordability as a pro for the vehicle.   Parkers overall rating is 4.3 and describes driving the Leaf as a ‘wholesome experience’.

We’re sure to see more affordable electric cars released this year, and in the future. Other cheap electric cars to be aware of in 2019 include: the KIA SOUL EV, Citroen C-Zero and the Volkswagen e-up!

Ready to buy? Read more about financing the purchase of an electric car.