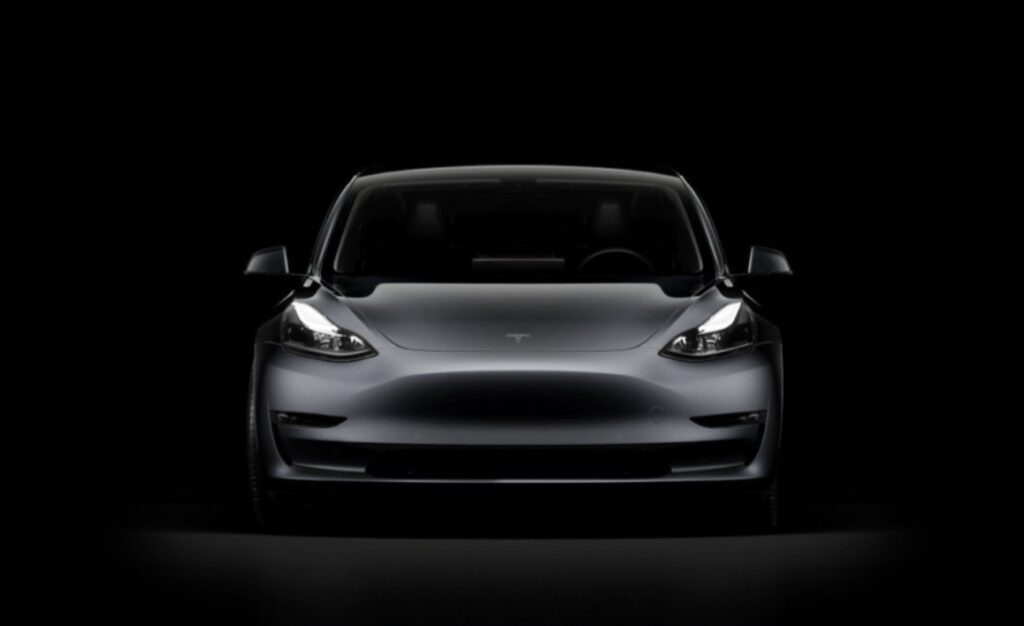 The Model S was at one time, the second most-sold plug-in electric car globally, after the ubiquitous Nissan Leaf EV.  The Model S was first introduced in 2012. Since its launch, the Tesla green car has achieved significant milestones to include:

The United Kingdom is in the top 10 markets for the sales of the Model S electric vehicle (EV). The United States is the largest market. As of 2021, the pure electric saloon is available in three variants: the Long Range, Plaid and Plaid +.

The all-electric Tesla Model 3 is a best-selling electric vehicle globally. Since its unveiling in 2016, the Tesla Model 3 has been making history.  Within a week of opening the booking for the ‘affordable’ Tesla, orders had topped 325,000 units. As of December 2020, more than 800,000 pure electric Model 3 cars have been delivered.

Deliveries to US customers commenced in July 2017. In February 2019, the Model 3 become the best selling plug-in electric car in the US. For the UK market, the Model 3 bookings opened in May 2019, with deliveries commencing in June 2019.

The Model X prototype was unveiled in 2012.  The mid-sized all-electric SUV with its Falcon wing doors has certainly contributed to Tesla’s cache.  The Model X was designed from the Model S platform and still retains much in common with the Model S.  The Model X deliveries commenced in late 2015.

Like other Tesla electric cars, the Model X has also claimed its fair share of awards.  In 2017, Forbes named the zero tailpipe emission SUV the ‘Best Vehicle of the Year’.  In the same year the Model X was also awarded the ‘Top Green Vehicle’ by the American Automobile Association. The Model X SUV also holds the unique distinction of achieving a Guinness World Record for the ‘heaviest tow by an electric production passenger vehicle’. In 2018, the zero-emission electric vehicle (EV) towed a Boeing 787-9 aircraft.

As of 2021, the pure electric SUV is available in only two trims, the Long Range and the Plaid model.

The Model Y is a Tesla Model 3 based crossover with inspiration also taken from the Tesla Model X SUV.  However the Model Y does not have the iconic ‘falcon wing doors’ used in the Model X. The Model Y has been developed to further increase the ‘mass market appeal’ of Tesla pure electric cars.  A strategy very similar to the successful Tesla Model 3.  However, unlike the Model 3, the Model Y has room for up to seven adults with an optional third row.  The extra seats are an additional cost.

The battery electric vehicle (BEV) is packed with technology, to include, 12 sensors to detect nearby vehicles, a 160 m forward facing radar for a long-range view of distant objects and 360 degrees cameras to provide maximum visibility. The Model Y has ‘Full Self-Driving’ capability (option priced at US$ 10,000 in the US and EUR 7,500 in Italy).  The Model Y will compete head-on with the Ford Mustang Mach-E SUV and also with the award winning Jaguar I-PACE electric SUV.

Tesla commenced Model Y deliveries for the US market in early 2020 (6 months ahead of schedule).  Deliveries for the UK were slated for end 2020, however, this has now been moved to later in 2021 or potentially even 2022. There are currently two trim options, but a third option is expected in due course.

If there is one individual that is knowledgeable about velocity, acceleration, speed and range, it is the founder of Space Exploration Technologies Corp, known simply as Space X, the company that very recently concluded a high-profile mission to space. The founder of Space X, is also a founder of many other innovative companies to include Tesla, Inc., a leading force in the low carbon automotive sector. Yes, it is Elon Musk.

It should be no surprise that Elon Musk has commonality in his aspirations for space and earth travel. The all new Tesla Roadster battery-electric vehicle (BEV) is a case in point.

The California based electric vehicle manufacturer claims the new electric Roadster supercar will be the “quickest car in the world, with record-setting acceleration, range and performance.” Yes, the production-series Roadster electric car is set to break a number of records, to include the fastest production car ever built.

The zero tailpipe emission electric vehicle can achieve 0-60 mph in 1.9 seconds, with a top speed of 250 mph. The EV can accelerate 0-100 mph in 4.2 seconds and 1/4 mile in 8.8 seconds. The all-wheel drive (AWD) will have two independent motors powering the front and rear wheels respectively.

But if that alone is not impressive enough, the AWD BEV will have a zero-emission electric range of 620 miles and seat 4! To put the range in perspective, a family of four can drive from London to Inverness (570 miles) with range to spare. Now that is impressive. Of course the EV will be capable of DC charging and expect it to fully charge within an hour! The EV is expected to come with a 200 kWh lithium-ion battery.

The EV also incorporates a light weight and removable glass roof, so that the electric car can be converted into a convertible without much effort.

The New Tesla Roadster EV was unveiled by Elon Musk in November 2017, but this is not the first Roadster developed by the famed electric vehicle manufacturer. The original Roadster was built between 2008 to 2012. The electric sports car was based on the Lotus Elise chassis. The company sold nearly 2,500 electric Roadsters across 30 countries. Among many milestones achieved by the pure electric car, it also holds the distinction of being the only car to be launched into orbit on a test flight in February 2018.

Do not expect to have the new Tesla Roadster on your driveway anytime soon. Production of the EV is expected to commence in 2022 (it was initially set to be available in 2020, but was delayed) and will be first delivered to US customers. Expect deliveries in the UK in 2023. The pure electric supercar will be manufactured in California.

However, you can reserve one today on the Tesla UK website. Tesla has up to 1,000 units of the Founders Series priced at £189,000. You can also book the standard Roadster, that will require a payment of £34,000 within 10 days from the initial reservation.

On November 21st 2019, Elon Musk, the co-founder of Tesla, revealed the electric pickup truck at a ‘stunts-filled’ event, which maybe mostly remembered for the ‘broken-glass’! Despite the glitch, the futuristic looking sci-fi battery electric vehicle (BEV) utility truck certainly has caught everyone’s attention.  The pure electric truck is like ‘Marmite’, it is either loved or detested in fury and has certainly polarized commentators. Elon Musks envisions a significant market potential for the environment friendly light duty electric pick up truck, in particular for the US market, where approximately 6,500 internal combustion engine (ICE) trucks are sold per day.

Within a week of the launch, Tesla received more than 250,000 pre-orders for the ‘blade-runner’ inspired electric pickup. The zero-emission Tesla Cybertruck is available to reserve in the UK with an initial fully refundable £100 deposit. Production of the Single Motor RWD is expected to begin in late 2022. The production of the Dual Motor AWD and Tri Motor AWD variants is expected in late 2021.

The very angular designed truck has an exoskeleton ‘an exterior shell’ made for ultimate durability and passenger protection, to include: