What Is The Difference Between Conventional Hybrids and Plug-In Hybrids?

Home > Electric Living Blog > Buy New > What Is The Difference Between Conventional Hybrids and Plug-In Hybrids? 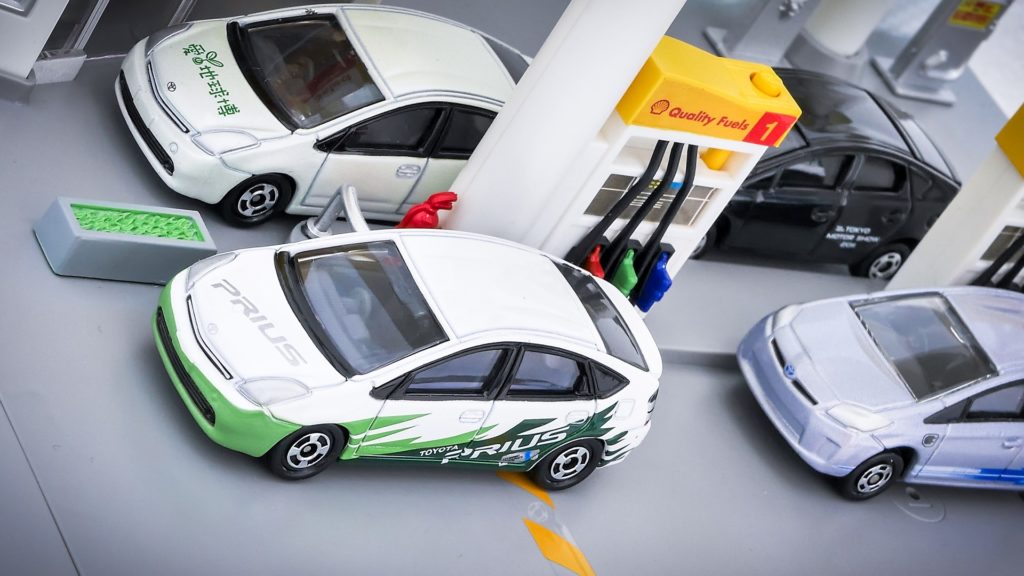 We at e-zoomed hear your frustration loud and clear.  In fact, we could not agree with you more.  The automotive industry should stop ‘engineers’ from setting the naming convention for vehicles.  The electric vehicle sector has been blighted by acronyms, better suited for an astronaut, than a mother keen to take her kids to school, in a zero emission and economical electric car.  But all is not lost.  We have made the impossible, possible i.e. simplified the jargon.

In simplest terms, ‘hybrid’ means ‘combining two very different things’.  In the world of car production, hybrid is mostly used to describe two different and separate power sources, that propel the vehicle.  The conventional or traditional hybrid, sometimes simply referred to as a ‘hybrid’ or ‘self charging’, has been around for more than two decades.

For example, the ubiquitous, Toyota Prius,  has a conventional petrol or diesel engine as the main source of power.  However, at lower speeds, the hybrid vehicle leverages power provided by an electric motor and small battery, to increase fuel economy and reduce pollution.  But for all practical purposes, the vehicle is mostly reliant on the petrol or diesel engine for motion.

Also a PHEV has a much larger and more powerful EV battery size (kWh) compared to a conventional hybrid. The short trips to the local restaurant, gymnasium, grocery store, train station etc. can easily be made in a PHEV on electric mode, with zero emissions. In general a PHEV will have an EV battery up to 15 kWh, but some PHEVs even have a larger battery pack. Charging a PHEV is cheap and depending on the cost of electricity, a PHEV can charge as little as £1.27p to fully charge.

As an example, the IONIQ Plug-In Hybrid driven on the electric mode has a range up to 32 miles. No need to panic, if the battery runs low, the plug-in will simply revert to the hybrid/ petrol mode automatically.  The IONIQ PHEV has a range of more than 660 miles on a full petrol tank and fully charged battery.  The hybrid has a 1.6L engine and a 8.9 kWh lithium-ion battery.  Yes, the battery size of a plug-in is much smaller compared to pure electric cars, like the Nissan Leaf.

A plug-in hybrid is perfect for a family that does not have the budget for a more expensive pure electric car, like the Nissan Leaf, but still want the advantages of electric driving, to include, lower running costs and lower emissions.  The IONIQ has CO2 emissions of 26 g/km and an incredible fuel economy of up to 248 MPG!

The introduction of the conventional hybrid was precipitated by the need for automotive manufacturers to develop and introduce more economical and environmentally friendly vehicles.  The transition from conventional hybrids to plug-in hybrids was a natural progression in that journey, to developing more efficient and environmentally friendly solutions.

The PHEV has been a successful step in this regards.  However, overtime, conventional hybrids and PHEVs will be phased out, as the transition to 100% pure electric vehicles (BEVs) gathers pace.  The scrapping of the government incentives for plug-in hybrids will further catalyze buyers (individual consumers and fleets) to skip PHEVs, as they migrate from conventional petrol/ diesel/ hybrids to pure EVs.