How Close Is The Future Of Mobility?

Home > Electric Living Blog > Electric Cars > How Close Is The Future Of Mobility? 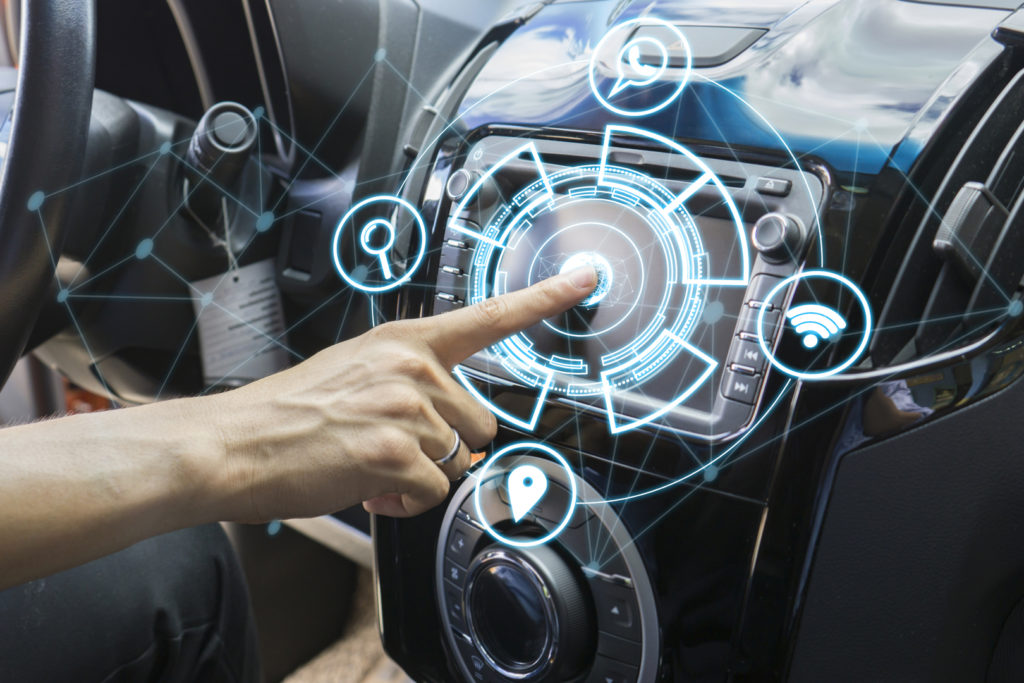 The future of mobility is widely defined as being the combination of connected, autonomous, shared and electric vehicles. There is considerable benefits to fleet operators who embrace this technology but the timescale for general use is shrouded in political and ethical questions. Electric vehicles, however, seemingly have public consensus, so how do the other three pillars of the future of mobility compare?

The first pillar in the future of mobility is for vehicles to be connected. Within the last decade consumer insurance companies have been issuing ‘black boxes’ to high-risk drivers, or those wishing to lower their premiums. The data collected since has had fairly limited use – informing underwriters of any cars who are speeding, driving at unsociable hours or exceeding the annual mileage limit. In the future of mobility, the data collected by vehicles will increase, but who owns that data and its potential value are yet to be seen. For example, insurance companies could develop dynamic packages which cover drivers only when they’re in the vehicle (which by an RAC calculation is as low as 4% of the time), the data collected could also be used to understand extreme weather conditions and alert other vehicles to road issues. In the most Orwellian example, data about the passengers and journeys will be collected and sold to marketers looking to increase their customer profiles. However, the price tag attached to this data could then be used to reduce the cost of the vehicle.

With vehicles offering a variety of entry-level autonomy already, from cruise control, lane detection, and parallel parking, these features will continue to develop and provide a safer environment for those inside and outside the car.

The greatest demand for increased autonomy technology will come from the private sector, in particular fleet operators who will be able to see a direct cost – per – journey saving through increased productivity. I would expect to see over 60% saving for a typical urban journey.
Shaun Armstrong, Co-Founder of Creditplus

However, greater autonomy involves greater safety concerns. In terms of the true future of mobility, it’s feasible to suggest that those who are currently immobile – the young, old and disabled – will have access to vehicles which are capable of full autonomy. This concept also raises questions whether passengers should hold driving licenses, whether there is legal minimum age to ride, or if all occupants can be intoxicated. When vehicles are able to achieve full autonomy, it’s likely the percentage of the population who are able to access vehicles will increase and it would be an easy assumption that this could mean more vehicles making their way on to our roads, but changes to ownership models could counteract the increased demand.

Traditional ownership models – such as cash, leasing or asset-backed finance – have found a challenger in subscription models offering pay-as-you-go mobility. The value proposition of offering a vehicle which suits your immediate needs is of benefit to young, urban consumers with brands such as Zipcar finding their place in the London transport sphere. However, large fleet operators still prefer leasing or capital purchasing.

In the long-term, there has been talk of manufacturers having to collaborate with each other, or even partner, in order to remain relevant and offer a holistic approach to travel. The immediate benefit to fleets would be a wider choice, with competitive pricing across the board, without being dependent  on a long-term relationship with a manufacturer.

With pollution levels reaching critical levels across the globe, cities have put into place levies on high emission vehicles to tackle the largest contributor in poor air quality. In April, TfL began their 24/7-enforced Ultra Low Emission Zone programme, charging £12.50 for vehicles up to 3.5 tonnes which exceed the emission threshold. Heavier vehicles, such as lorries, buses and coaches, will have to pay £100 daily to enter the ULEZ.

A recent study found that 25.6 per cent of car owners had already switched vehicles to comply with ULEZ regulations. Businesses too have had to question whether these additional tariffs are cost-effective, while others have already begun re-fleeting.

With a significantly steeper charge of £100 for larger vehicles, it’s no surprise that businesses are keen to make use of AFV in their fleets, but as Jon Lawes, Managing Director of Hitachi Capital Vehicle Solutions, remarked “We’ve seen a 200 per cent increase in our compressed natural gas HGV fleet in the last 12 months which is hugely encouraging. However, the migration will take time and considered investment, so it will be a gradual evolution of HGV fleets.” Within the BEV market, Tesla’s ascent began in 2008 with the introduction of the Roadster, which was the first all-electric car to travel more than 200 miles. Around 2,500 Roadsters were delivered in the four years of production, but this pales in comparison to the Model S which surpassed 250,000 global sales last September. The current line-up of all-electric vehicles, including the Nissan Leaf and BMW i3, have had a successful but humble start. This could be because questions have been raised about whether the infrastructure is there to support the transition, but do the chart-topping sales figures of Tesla’s Model 3 in April conclude the only concern is vehicle price?