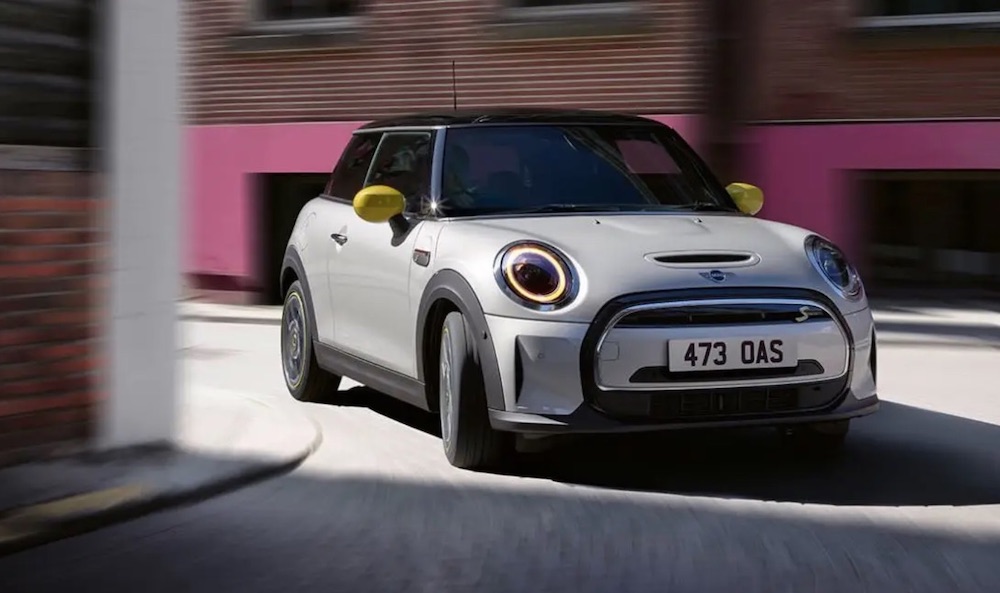 The iconic MINI internal combustion engine (ICE) car was manufactured by a UK based company, the British Motor Corporation (BMC). In 1996, the company was acquired by the German automotive company BMW (Bayerische Motoren Werke AG), headquartered in Munich. The production of the classic petrol MINI stopped in 2000.

BMW is well known for its portfolio of luxury vehicles to include the famed Rolls-Royce luxury cars. The group also manufacturers a number of cars under its BMW brand, to include battery-electric vehicles (BEVs) and plug-in hybrid electric vehicles (PHEVs). The BMW i3 EV is an excellent example of a successful pure electric car.

However, MINI first went electric in 2008. The 612 MINI E cars were modified and used between 2009 and 2013 for the BMW Group to assess driver response to electric cars. The MINI E electric cars clocked up more than 16 million kilometres in six countries. The company also manufactures the MINI Countryman PHEV.

The compact EV has been positioned as a zero-emission city electric car. The MINI electric has only one battery size option (32.6 kWh), with a range up to 145 miles (WLTP). The electric hatchback is suitable for city driving and even day trips! The electric car has an 11 kW on board charger and is capable of rapid DC charging up to 50 kW.