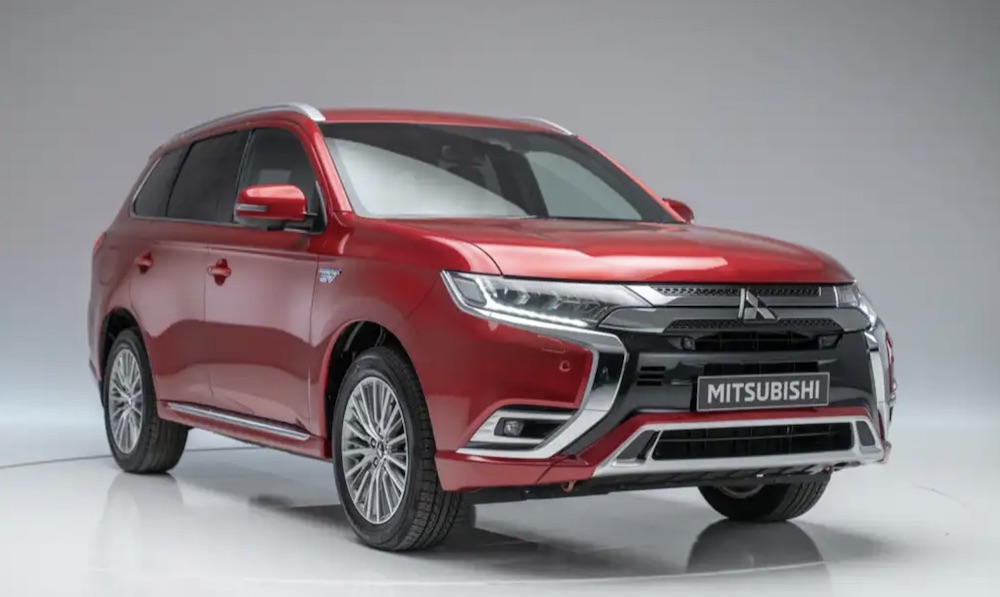 The Mitsubishi Motor Corporation, commonly referred to simply as Mitsubishi Motors or Mitsubishi, is a leading Japan based automotive manufacturer. The company is headquartered in Tokyo and has been partly owned (34%) by Nissan, and now part of the Renault-Nissan-Mitsubishi-Alliance. Historically the company has been owned by the Japanese conglomerate, the Mitsubishi Group.

Mitsubishi commenced selling electric vehicles (EVs) in 2009. Its first EV was the Mitsubishi i-MiEV, a compact hatchback city car. The EV has been sold and rebadged in Europe as the Peugeot iOn and the Citroen C-Zero. The automotive company currently offers only the Outlander PHEV model, but has a vision to introduce more electric vehicles.

It is a widely known fact, in that, the average distance of a trip in the UK is a mere 12 miles. An average vehicle in the UK will travel between 8k and 10k miles per annum i.e. less than 30 miles per day. The newest eco-friendly PHEVs on the market will average between 20 to 30 zero-emission electric miles on a fully-charged EV battery. In most plug-in electric cars the EV battery will be below 15 kWh in capacity.

The Mitsubishi plug-in electric SUV has a 13.8 kWh EV battery with a WLTP zero-emission electric range of 28 miles. Depending on driving style, weather condition and the services used in the EV, expect a real world range closer to 25 miles. However, that would be more than sufficient for most daily commutes using the EV battery i.e. driving emission-free and also saving money (the running cost per mile of an EV is far lower than a petrol or diesel car). Depending on the cost of electricity, the cost per mile for driving on electric can be as low as 3 pence per mile. Bottom-line driving on electric miles is both cost efficient and eco-friendly!

The Mitsubishi plug-in electric SUV is practical and family-friendly, with amply space for short and long commutes. The electric vehicle (EV) is cheap to run on the zero-emission electric mode.