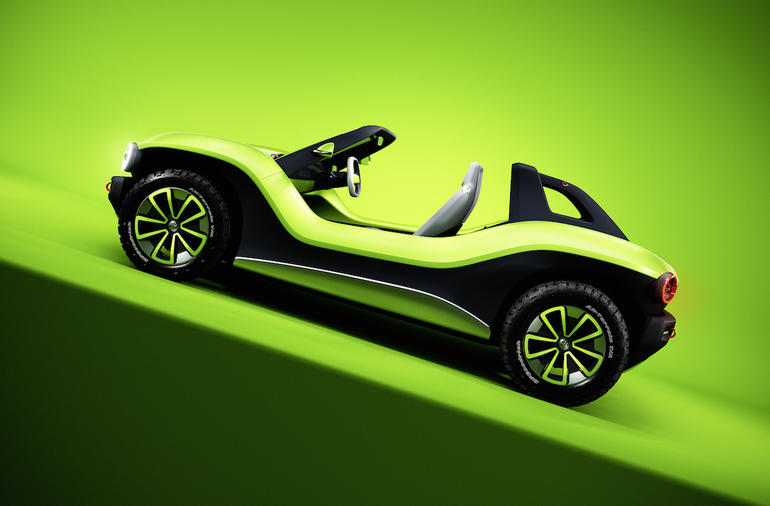 Electric vehicles, particularly electric cars, are going through a period of great change. This is down to a growing awareness of electric powered driving and environmental changes, which has fuelled investment in alternative power and created a burgeoning market.

In our March Recommended Reads, we feature five of the most interesting pieces in the field of electric cars.

The electric car revolution is heading your way

Electric cars aren’t the vehicles of the future so much as exactly what we should be driving now. The Evening Standard considers how the moves being made by London’s Mayor Sadiq Khan to improve pollution in the city are being echoed in other major cities, and how car manufacturers are responding.

‘The Mayor has a vision: a quieter, cleaner London where roads will run free and silent with futuristic vehicles.’ To get there, everyone from Volkswagen to Tesco are investing in ways to make electric sustainable and feasible for the many more electric car drivers coming over the next five years.’

In a true show of exemplary efficiency and forward-thinking, Norway is taking steps to make electric cars the norm by 2025. ‘Norway’s capital city of Oslo will be the world’s first metropolitan area to install wireless, induction-based charging stations for electric taxis’.

This is intended to pave the way for electric cars by making charging easier, and as a precursor to making all new cars in the country electric – adding infrastructure that will make electric cars more appealing to drivers. As a smaller country, these changes are easier to implement than in other larger nations, but it could be proof of a model that becomes widespread.

The 10 hottest electric vehicles at the Geneva Motor Show 2019

The Geneva Motor Show is an annual event and one that showcases the best in innovation, both in design and technology, within the automotive industry. Electric cars are changing rapidly and widely, with buggies, family cars and sports iterations all on show this year.

This year, Stuff notes that the conventional combustion engine has taken ‘a backseat, as electric motors and battery packs take over the driving duties.’ They also found that ‘There’s good news for fans of compact, stylish electric city cars,’ as well as ‘ living proof that electric vehicles can do exciting and fun, as well as the sensible, planet-saving stuff. Read on to find out more about the cars that made the list.

Nissan says its electric car has become the first to break 400,000 in sales

Launched in 2010, the Nissan Leaf was the best selling electric vehicle in Europe in 2018. It is perhaps not surprising then that Nissan is not only celebrating this as a brand success but also as a sign of a ‘global shift toward more sustainable mobility’.

CNBC report on how these sales have come about and how they fit into the larger, global uptake in electric cars – citing sales figures and where investment in infrastructure for electric vehicles is being undertaken.

For all the talk about the limitations of charging points for electric cars in some of the more remote towns and in various countries, one man is proving that it’s possible to travel almost anywhere with an electric car if you have the kindness of strangers to charge you up.

Largely funded through crowdfunding and on the journey work, Dutchman Wiebe Wakker has undertaken a project to spread awareness of zero carbon travel. The ‘Plug Me In Project’ essentially involved people plotting his course on his website and offering three ways of helping: a meal, a place to stay and somewhere to charge his vehicle. You can find out more about where he went and what issues he had to overcome in the article.