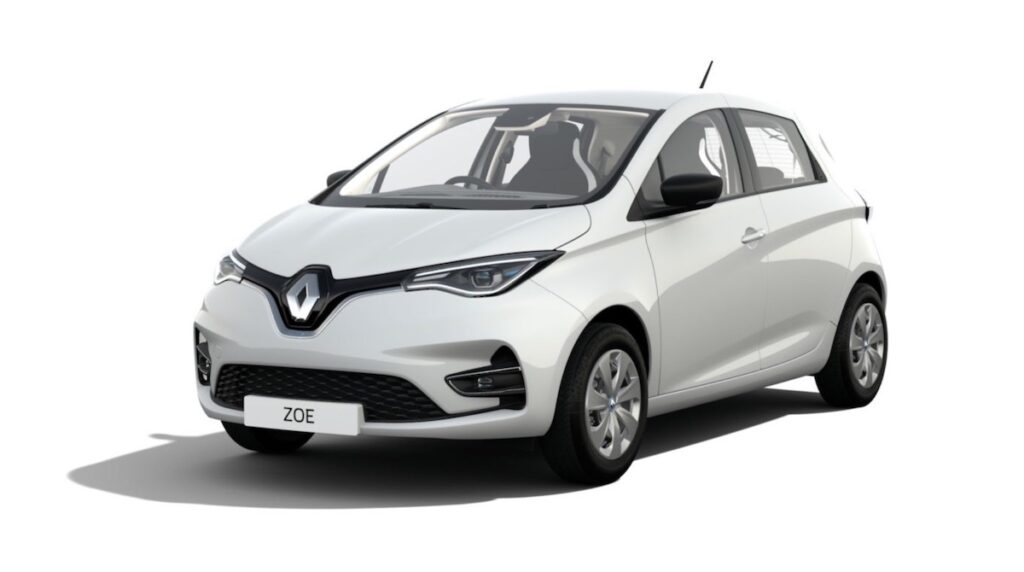 Groupe Renault (Renault Group), is a leading player in the global automotive sector. Renault is now part of the global Renault-Nissan-Mitsubishi alliance. The partnership makes these companies the 3rd largest automotive group in the world after Volkswagen and Toyota. Renault is headquartered in France.

Renault has been an early mover in the zero-emission electric driving sector and has established a leading position. The automotive manufacturer offers a number of well known battery-electric vehicles (BEVs) and plug-in hybrid electric vehicles (PHEVs), to include:

The all-electric Renault ZOE was first shown at the Geneva Motor Show in 2012, with deliveries commencing in the French market in December 2012. Since then, the ZOE EV has been a success for the French automotive behemoth, Renault. It has ranked as one of the best-selling top 10 electric cars globally in 2015 and 2016 and also been a top selling EV in Europe for the same years. In 2018, the ZOE won the ‘Best Green Car‘ at the inaugural FirstCar awards. In 2021, WHAT CAR? awarded the pure electric car, the prestigious accolade ‘Car of the Year 2021: small electric car best value’.

According to the company “Despite the sanitary situation, sales of electric vehicles in Europe remain very dynamic with growth rates of around 70 to 80% in the main European markets. EV sales now account for around 5% of the total market. More than 84,000 ZOE have been sold since January 2020, doubling the volume compared to 2019. The two main markets are France with 33,000 units and Germany, where more than 25,000 ZOE were sold. Throughout its evolutions, ZOE has been praised for its versatility and its best-in-class range, making it the most sold electric car in Europe year-to-date in November 2020.”

Renault has made significant improvements to its flagship plug-in electric car model, the ZOE pure electric car.  According to Renault, more than 150,000 ZOE zero-emission EVs have been sold across Europe over the past six years.