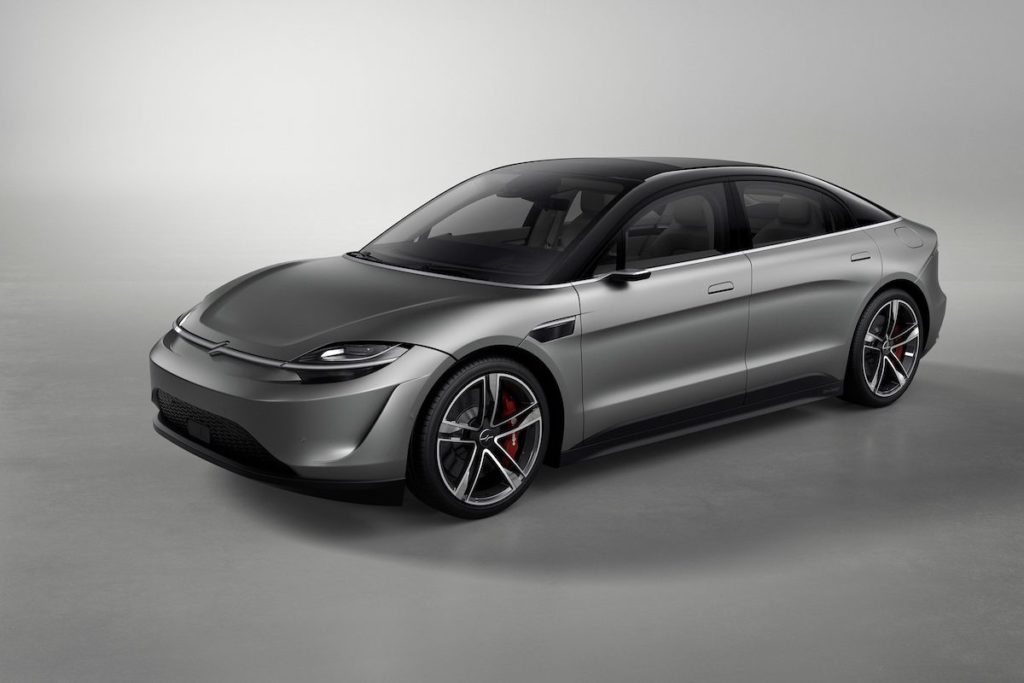 Will Sony Succeed In Its EV Ambitions Or Suffer The Same Fate As Dyson!

Though the fast evolving global electric vehicle sector is full of surprises, the announcement this week by the Japanese electronics to gaming conglomerate, Sony Corporation regarding an electric vehicle concept certainly came as a huge shock.

It is true, that in the past decade, automotive start-ups like Tesla Inc. have redefined the traditional automotive landscape beyond recognition and others like the Chines EV start-up NIO are doing the same.  In fact, for years we have heard rumours of Apple Inc. launching an electric car.  Hence, one could argue, that there is no need to be surprised if a well established multinational like Sony wants to join the EV race or contribute to it substantially.

What is most interesting about Sony developing an electric car prototype, is not the car itself, but its underlying insightful assessment that the automotive sector will be disrupted far more in the coming years, as consumers engagement with the ‘concept of mobility’ changes fundamentally.

In particular, this will include the rapidly evolving age of autonomous driving i.e. a self-driving car.  We, in the future will not drive but simply be driven.  The cabin will be a space for entertainment, work etc. and not a space for driving.  We at e-zoomed agree!

Only time will tell, if the unveiling of the prototype Vision S is a stunt to showcase its electronic capability and products for the broader electric vehicle market, or a deliberate intention to announce its entry in the global electric vehicle race.  Of course, Sony is not the first consumer electronics business to announce its intention for the EV market.  The Dyson failed attempt at realising its electrification dreams is a firm reminder that the migration from consumer electronics to electric cars is not an easy road!  Either way, great to start 2020 with such a pleasant surprise.