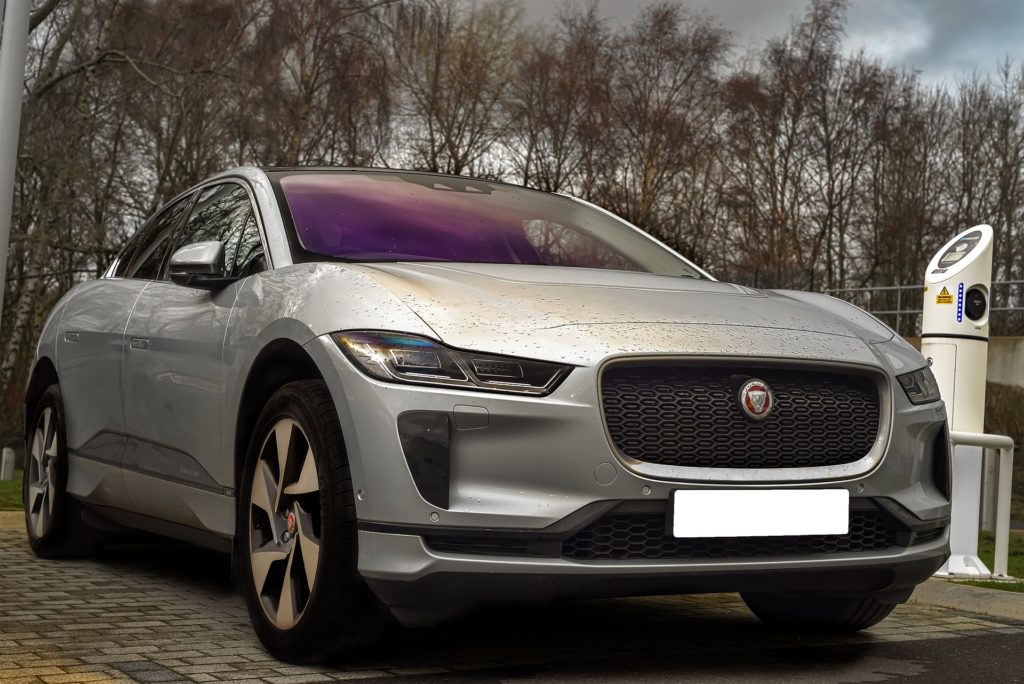 What? An SUV That Is Not Fuel Guzzling And Dirty, Yet Crowned The World Car Of The Year 2019: Enter The Electric Jaguar I-PACE

Let’s be honest. The design of early EVs were, at best, uninspiring and, at worst, ridiculed. Over time, automotive manufacturers, like Tesla and BMW, began the process of changing perception with the launch of stylish electric car models, like the Tesla Model X and the BMW i3. However, Jaguar Land Rover has moved this a gear up, with the highly-desirable and good looking, Jaguar I-PACE. This new electric car has the potential to dethrone the industry leaders like Tesla.

The Jaguar I-PACE Is ‘Radical, Dramatic And Future-Facing’

We at e-zoomed happen to agree wholeheartedly!

The I-PACE has already cemented its leadership position, as the leading EV SUV in the world. The model received three prestigious accolades at the New York International Auto Show. The model was awarded the World Car of the Year 2019, World Green Car and World Car Design.

The electric Jaguar I-PACE was selected from an initial list of 40 vehicles in the World Car of the Year award. The vehicles were judged by 86 motoring journalists from 24 countries. Since its launch in 2018, the I-PACE has already achieved impressive sales, with more than 1,700 sold in the UK. The all-electric SUV model starts from £60,995 to include the UK government plug-in grant (PiCG).

The I-PACE has three variants, the S, SE and HSE. All three come with a 90 kWh battery, with the top variant, HSE priced at £74,995. The model is eligible for the the PiCG.

According to Jaguar, a typical 50kW public DC rapid charger can deliver up to 168 miles of range per hour. The SUV is equipped to accept up to 100 kW DC charger. So good news as the UK public charging infrastructure develops.

Acceleration is an impressive 0-60 mph in 4.5 seconds, with built-in all-wheel-drive traction. The high energy density lithium-ion 90 kWh battery is positioned within the wheel base resulting in a low  centre of gravity for the vehicle. The range is 292 miles (WLTP cycle).

What Do The Jaguar I-PACE Reviews Say?

Not surprisingly, the Jaguar I-Pace reviews from leading automotive commentators has been positive:

What stands out the most for us at e-zoomed, is that, finally, we have an SUV that does not have the negative connotations associated with most petrol and diesel SUVs i.e. high pollution.

You do not need to hide in your diesel polluting SUV as you drive past your neighbours. With the Jaguar I-PACE, you can have your cake and eat it too!