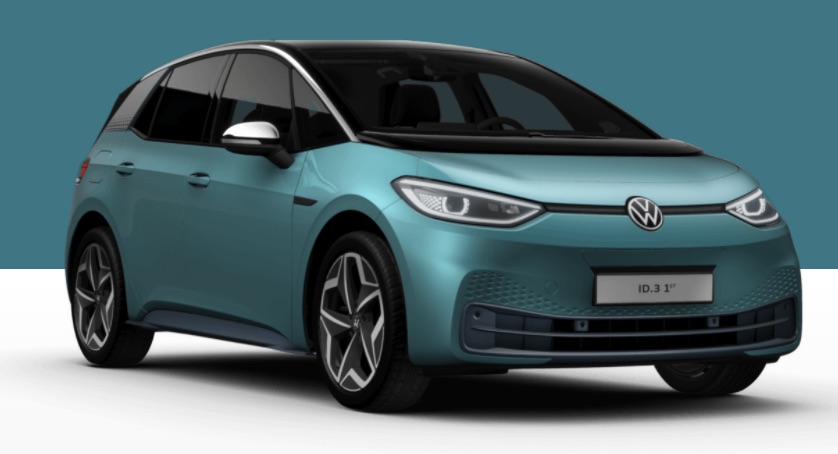 An Important Step For The Volkswagen Group, As It Executes Its EUR 30 Billion Electrification Ambitions!

Volkswagen (VW), the German automotive manufacturer has come a long way since the emissions scandal in 2015, popularly referred to as ‘Dieselgate’ or ‘Emissionsgate’. VW has now committed to launching up to 70 new electric vehicle (EV) models in the next ten years, an increase of 40% from the 50 originally envisioned.

The Group will build up to 22 million vehicles over the coming decade. The total investment it is committing to its electrification dreams is EUR 30 billion by 2023.  It aims to sell 3 million electric vehicles by 2025. The all-electric Audi e-tron and pure electric Porsche Taycan are good examples of VW’s ambition to lower emissions and electrification.

The launch of the Volkswagen ID.3 is part of the company’s broader strategy, to offer affordable EVs for the mass market via the VW ID family range of battery-electric vehicles (BEVs).

For those individuals skeptical about the inevitable shift from polluting internal combustion engine (ICE) cars to zero-emission electric cars, the significant commitment to electrification from automotive behemoths, like Volkswagen, is another firm reminder that the migration to electric vehicles is happening now.

This is not a story of just one more EV model, the ID.3. Rather a broader message for automotive manufactures: ‘to remain relevant to consumers, the commitment to electrification has to be now and comprehensive‘.  For those OEM’s that fail to grasp the demand for electric cars, the future is limited to the scrapyard.

It is not only about new and better performing electric cars, but also about increasing affordability.  VW is right to position this important all-electric model as ‘affordable’ and mainstream.   We are pleased with their strong intent for zero-emission driving and applaud the ID.3 1st Edition model.  A perfect car for city and long distance driving to include school runs, commuting to work and weekend trips with the family.

We at e-zoomed are more than happy to assist you buying your Next Green Car and with all your EV needs, to include: