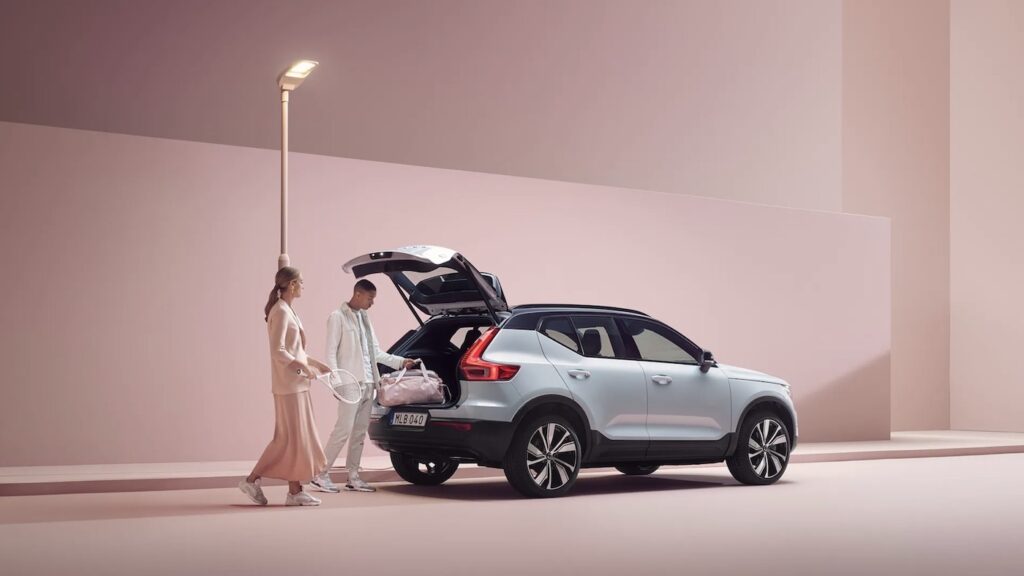 As we fast approach the end of 2021, if there is one certainty, it is, that electric vehicles (EVs) are here to stay and become a significant part of the UK transportation framework. Electric cars have certainly come a long way since the days of the 1st generation pure electric Nissan Leaf (2010). Today most major global automotive manufacturers have either committed to, or introduced electric vehicles for their core markets.

Companies like Volkswagen, Volvo, Audi, BMW, Mercedes-Benz are already selling different types of electric vehicles. Of course, relatively newer companies like Tesla Inc., are also leading the march towards zero-tailpipe emission electric driving. Changing consumer tastes, new legislation and innovation are all fuelling the rapid migration to electric cars in the UK, and other markets.

As we continue to approach 2030 i.e. the year the sale of new petrol and diesel vehicles will be banned in the UK, we can expect a significant increase in the uptake of environmentally friendly electric cars. You can lease electric cars at fantastic prices via e-zoomed by following this link!

“Electric Vehicles” is a broad ‘umbrella term’ used to describe a number of different types of vehicles that use some form of electric power (electric motor) for propulsion. EVs come in all shapes and sizes, to include passenger cars, commercial vans, buses and even more! Today there are more than 200 models of EVs available on sale globally.

This short guide will help you to understand the terminology used for each of these types of electric vehicle, what each can do, what the limits are and any features of that type, so you can make the right decision when selecting your next, or first, electric car.

In fact, the majority of EVs on sale today in the UK are BEVs. The electric vehicle runs via electricity stored in a large EV battery (and an electric drive train), usually placed along the floor of the vehicle. BEVs are plug-in electric vehicles i.e. the EV is charged by using a dedicated external EV charge point, like a Wallbox electric car charging point. A BEV can be charged at home ( AC residential charging) or on the road (AC or DC public charging). However, in most cases, BEVs are charged overnight at home.

The size of the EV battery (measured in kWh) will depend on the type of vehicle. However, in general, we have witnessed an increase in the average size of an EV battery over the past three years, and in many cases, the BEV variant will have a choice of battery size. Of course, the larger the EV battery, the higher the WLTP electric driving range, and yes, the more expensive the EV variant.

These all-electric vehicles (AEVs) also have an internal way of charging it’s batteries, using what is called Regenerative Braking. Regenerative Braking uses the effort of slowing the vehicle to recharge the internal battery, making the most of the kinetic and heat energy that most cars waste.

In Battery Electric Vehicles, electricity is stored within onboard high-capacity battery packs. These are batteries specifically designed to power a car, or other vehicle, not the ones you might be used to. The battery packs are used for all the electronics with the BEV, along with the electric motor.

The cost of charging a BEV depend primarily on the size of the EV battery and the cost of electricity. It can range from as little as £2.40 to £15 to fully charge an EV battery i.e. significantly cheaper than filling a full tank of fuel! We encourage all EV owners to use green energy for charging their EV to truly achieve zero-emission driving.

BEVs are approved for the UK government plug-in car grant. To learn more about EV incentives, follow this link.

If BEVs are perhaps the most well known of the types of electric vehicles, conventional hybrids are second. Hybrid Electric Vehicles (HEVs) to give them their full title, are what most drivers will know of, if they know about hybrids at all. They first become widely available in 1997 with the release of the Toyota Prius.

Conventional Hybrids are powered by both petrol/diesel and electricity. With HEVs, they begin by using the electric motor. The conventional power source then kicks in when higher speeds are needed or when the weight of the vehicle necessitates more power. The electric battery is then charged through regenerative braking, like with BEVs, and not via an external source.

The two motors in a conventional hybrid are controlled by an internal computer system. This system makes decisions on whether to use the electric or petrol motor based on which would be most economical. It will then take into account other factors like driving conditions and cruising speeds so that your vehicle is always operating the way you need it to.

We can support you in getting electric car finance, when you are ready to buy a BEV.

Plug-in Hybrid Electric Vehicles (PHEV) have a very “says what it does” name. Like the BEVs, the electric battery can be charged using an external charger, and it uses conventional fuels for its second motor in the same way as the Conventional Hybrids. In fact, because of this, PHEVs have been found to save up to 60% in energy costs compared to other hybrids.

One way in which PHEVs differ from the Conventional Hybrids is that, since they use an external charger for the electric motor, they are able to have a zero emission range. A zero emission range is when ‘a car or van that emits 75g/km CO2 or less’ and is an important factor in making sure that vehicles, especially cars, are greener.

Another way that PHEVs differ from standard hybrids is that they can only travel at low speeds for a short distance before their conventional engine activates. With PHEVs, at least some models, they are able to travel for up to 40 miles before gas power is needed. This means that driving a PHEV would suit those who are driving mostly on country roads or in between villages, rather than on motorways or on long journeys, if they want to make the most of the electric power.

The battery for a PHEV is, perhaps unsurprisingly, significantly smaller than BEVs, which means that although it is capable of making shorter journeys on electric power, the conventional combustion engine is needed for longer trips.

Extended Range Electric Vehicles (E-REVs) have a considerable range of power sources to choose from, which also means that depending on the model of E-REV, how and when it uses each of them varies widely. For example, the Toyota Prius favours it’s petrol engine over electric power.

E-REVs are powered with a conventional engine (using petrol), a plug-in battery pack and an electric motor. This combination aims to allow these vehicles to complete most journeys with electric power, but with the combustion engine as a backup. In reality, how effective this is comes down to the model, with some offering a range of 125 miles on pure electric power. Due to the reliance on electric, E-REVs can have less than 20g/km of CO2 emissions. To put this in perspective, the current EU target for vehicles is 95 grams of CO2 per kilometre, meaning E-REVs are exceeding that goal.

In terms of operation, these vehicles will make the most of electric power and then switch to the conventional engine when more power or speed is needed, or the battery runs out of power. The key differences between E-REVs and PHEVs is that the wheels are always driven by the electric motor in E-REVs, and E-REVs use a much smaller engine than PHEVs.

Fuel Cell Electric Vehicles (FCEVs), also called Hydrogen Fuel Cell Vehicles, have a fuel cell stack that uses hydrogen to create the electricity needed to power the wheels of the vehicle, not unlike the E-REVs.

Interestingly FCEVs are hybrids, but not in the way we might expect. They do not use an internal combustion engine, rather they use a battery (or ultracapacitor) and fuel cell. The fuel cell is an electrochemical device that, unlike in a pure electric car battery, does not need charging. Rather the fuel cell produces electricity and heat with water produced at the tailpipe. It is able to generate power for as long as there is a steady supply of hydrogen.

Since Fuel Cell Electric Vehicles aren’t charged, you can refill them at refilling stations. Instead of petrol though, you refill the hydrogen. It takes between three and five minutes to refuel, which is much shorter than the charge times for even the fastest charging points for BEVs. They have a range of 300 miles between refillings, which means that they utilise electric power without limiting your travel distances like many electric vehicles.

Performance is unique to each model of electric car, whether pure or hybrid. How speed, environmental impact, and distance measure up to the needs of your lifestyle will have a determining effect on which type of EV you go for. If you don’t have to travel across the country and want to be as green as possible, the BEV is ideal. If you want to use a little electric without sacrificing power, then a PHEV will serve you better.

The decision is up to you. When you are ready to buy an EV, whatever type you choose, you can use e-zoomed as a one stop shop. This includes financing, insurance, breakdown cover and green power for your new electric car.

For those of you seeking to buy EV charging cables, we offer a vast range of high quality and high performance electric car charging cables at competitive prices. We also offer EV charging points, EV leasing and green energy.