Is Running An EV Significantly Cheaper Than A Petrol Car? 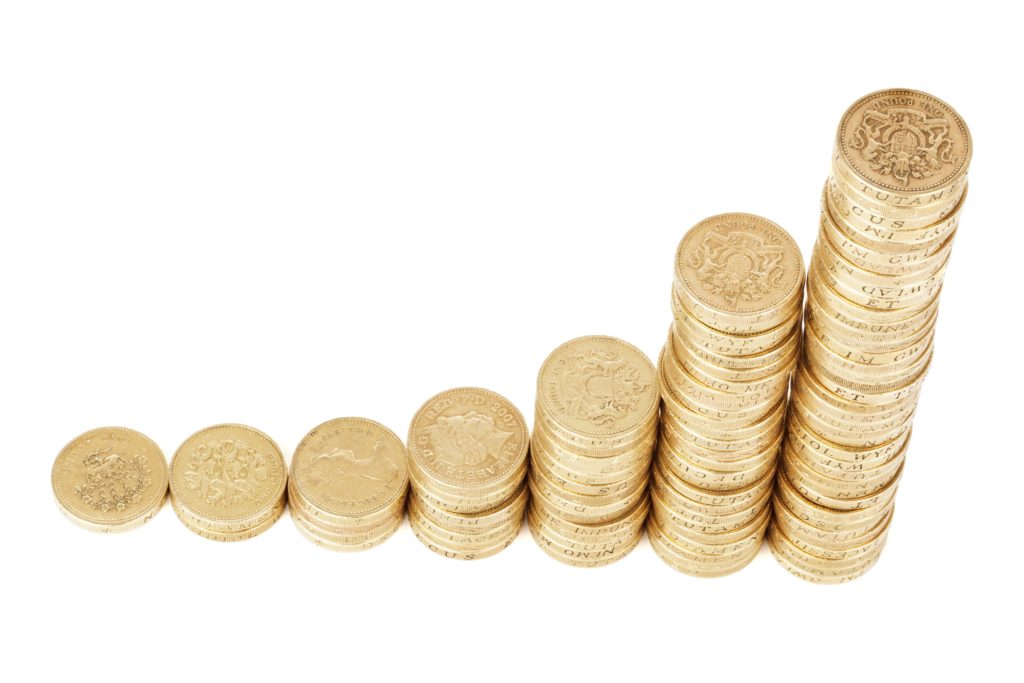 A few years ago, most individuals purchased an electric car due to its green credentials. Now, EVs are being acquired not only for its environment friendliness, but for the savings achieved by driving electric, especially when compared to petrol or diesel cars.

Some of the savings of driving an electric car are quite obvious. These include:

However, less understood by consumers are the real savings from the reduced costs of driving an EV.

Electric And Petrol Cars Have Some Similar Costs

Electric and petrol cars incur similar types of costs across: insurance, breakdown cover, repairs and maintenance. The key difference is that electric vehicles do not use petrol or diesel fuel, instead the electric car operates on a battery that needs charging via a suitable charging point.

The size of the battery differs depending on the type and model of the EV, with battery electric vehicles (BEV) which rely only on battery power, utilising larger batteries than plug-in hybrids, that use both battery and petrol to run the car.

How Does The Battery Compare To A Fuel Tank?

EVs Will Soon Be Cheaper To Insure

We at e-zoomed believe that insurance costs for EVs should be at par, if not much lower than petrol variants, given the lower risk profile of EVs and drivers.

It is true that alternatively fuel vehicles (AFV), which includes EV, have been more expensive to insure compared to petrol and diesel cars.  In a May 2018 cost analysis between the BMWi3 electric car and the BMW318i petrol car, the insurance cost for the petrol model was £824 compared to £1,089 for the EV.

Insurance companies are taking note of the growing demand of EVs and have begun focusing on the rapidly evolving electric car market. As recently as April 2019, insurance giant LV=GI announced the launch of what has been described as the first insurance product developed specifically for electric cars.

Given the continuous flow of new EV introductions and the pipeline announced by automotive manufacturers, insurance premiums for electric cars are set to decline as competition increases for the EV insurance market.

e-zoomed has partnered with Brightside to source the most competitive insurance for your EV.  You can get a quote here!

EVs Are Less Expensive To Maintain

Electric cars are significantly cheaper to maintain and service given the fewer moving parts and components in an electric car, with savings of more than 20% compared to petrol cars.

For a typical EV (range between 100 to 200 miles), home charging will cost between £4 and £8 for a full charge, depending on the size of the battery and the electricity tariff.

Public charging points can be more expensive, but certain EV plans, like the ecotricity Fully Charged Bundle, allow EV drivers to achieve attractive savings on both public and home charging. We also encourage carefully planned long distance journeys, such that the cost of public recharging is minimised.

How Do I Calculate The Cost To Charge My EV At Home?

No need to fret! The math is simple. Let’s assume that your EV has a 60 kWh battery. If your home electricity tariff is 13p per kWh then to fully charge the battery it would cost 60 kWh x .13 p = £7.80. This is significantly less than filling a fuel tank of petrol or diesel that could set you back between £70 to £100.

So Which Is Cheaper To Run, Electric Or Petrol?

It is true that the charging of EVs at home entails an initial set up cost for the home charging unit that can vary between £250 to £1,000. However, you do get a government grant towards the purchase of the charging point.

EV owners recover this initial cost fairly soon given the significant immediate savings from not having to use expensive petrol or diesel to run the car.

Next: why not read about electric car depreciation.