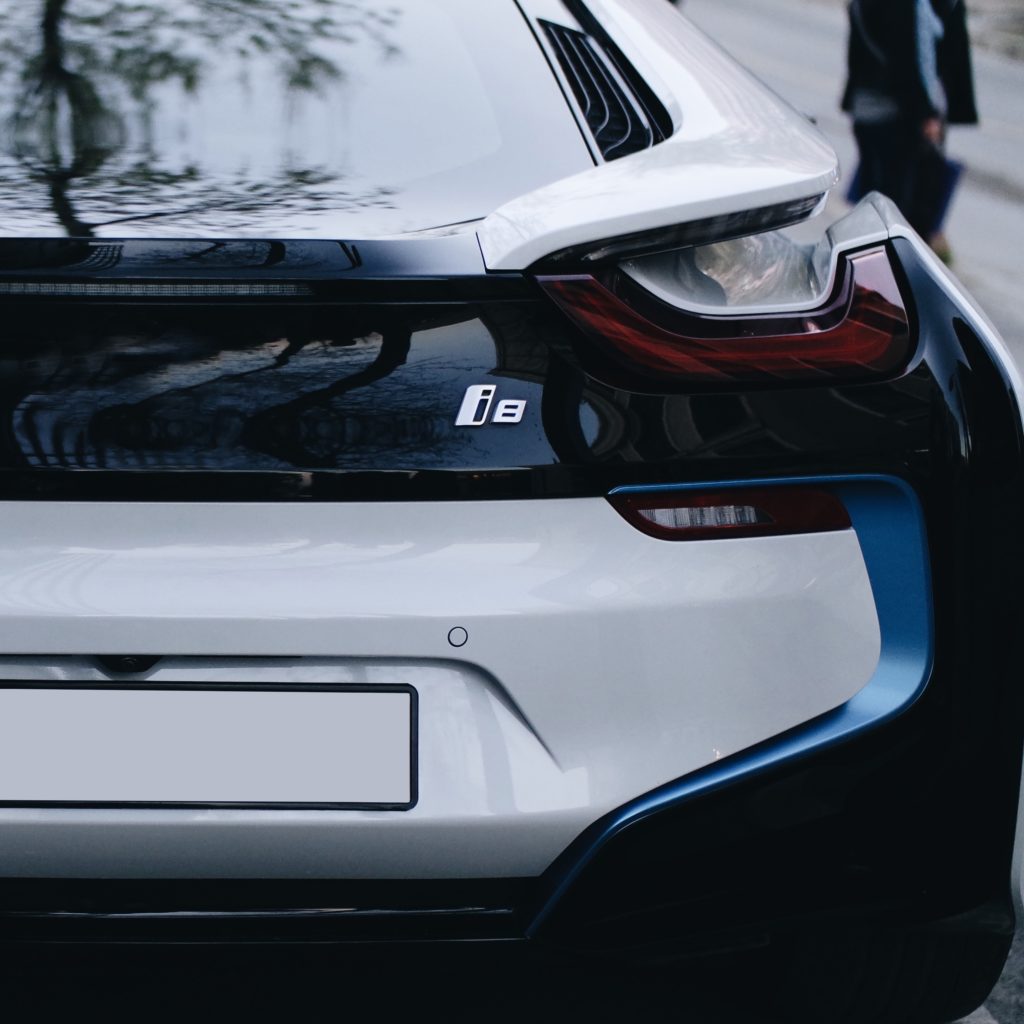 Depreciation is the difference between what you paid for the car and what you get back when sold i.e. the residual value. Assuming 10,000 miles per year, the average new car, EV or petrol, is expected to have a residual value of 40%.

EVs, like any other fuel type (petrol or diesel) vehicle, depreciates. In fact, the moment you drive a new vehicle, internal combustion engine (ICE) or electric, the value has already commenced diminishing. At an average, new cars depreciate anywhere between 30% to 60% over the first three years, with the maximum value lost in the first 12 months.

As with petrol and diesel cars, a number of factors influence the rate of depreciation or residual value of an electric vehicle. These include:

For example, if we compare the Renault Zoe and the iconic Tesla Model S between 2015 to 2018, the Zoe depreciated significantly more, losing 60% of its value, while the Model S lost only 32%.

A key reason for Tesla maintaining a higher value is because the EV is highly desired by consumers. This is evident from the waiting time for new Tesla cars, with some waiting as long as six months for delivery.

If All Vehicles Depreciate, Do I Need To Bother Understanding EV Depreciation Better?

Yes. To fully understand the cost of owning or running your electric car, you need to go beyond the cost of just charging the EV battery, repair, maintenance and insurance costs. A car may be cheap to drive, which EVs are, but that does not mean it is economical to own, i.e. at the time of selling the car, how big is the reduction in value (depreciation)?

The total costs of the car, to include depreciation, will give you a more accurate understanding of the life cycle costs and help you make the right choice for an EV that best suits your circumstances.

EVs Have Been Around Long Enough To Predict Their Depreciation Rates

It is true that EVs have become more apparent to consumers in the recent past, but electric cars are not a new invention and were first developed 200 years ago. However, the modern electric car is relatively new, with about a million on the roads globally.

Let’s put this in perspective. There are approximately 1 billion passenger cars on the road worldwide. Therefore, it is clear, that the understanding of depreciation values for petrol and diesel cars are far more comprehensive than EVs. In the UK we have seen an increase in demand for EVs since 2017 with some evidence on depreciation rates.

However, this is based on limited data. It is based on a small used electric car market and limited data has its limitations! However, the depreciation schedule for EVs are now becoming clearer and in many respects have much in common with petrol cars.

From the study conducted by InsuretheGap, the range of depreciations for electric and hybrid cars was greater than petrol cars, but the difference was surprisingly not as wide.

The 10 most popular petrol models depreciated between 31% and 52%, compared to 32% to 60% range for electric and hybrid cars.

Will Depreciation Rates For EVs Reduce In The Future?

Yes. All signs point to an improvement in the depreciation rates for electric vehicles. Automotive manufacturers have been introducing fantastic EVs with larger batteries and longer ranges, leading to an increased  uptake of electric cars.  Moreover the increased negative sentiments towards diesel and petrol will further fuel the uptake of EVs.  Electric cars are being well positioned to maintain higher values and lower depreciation.