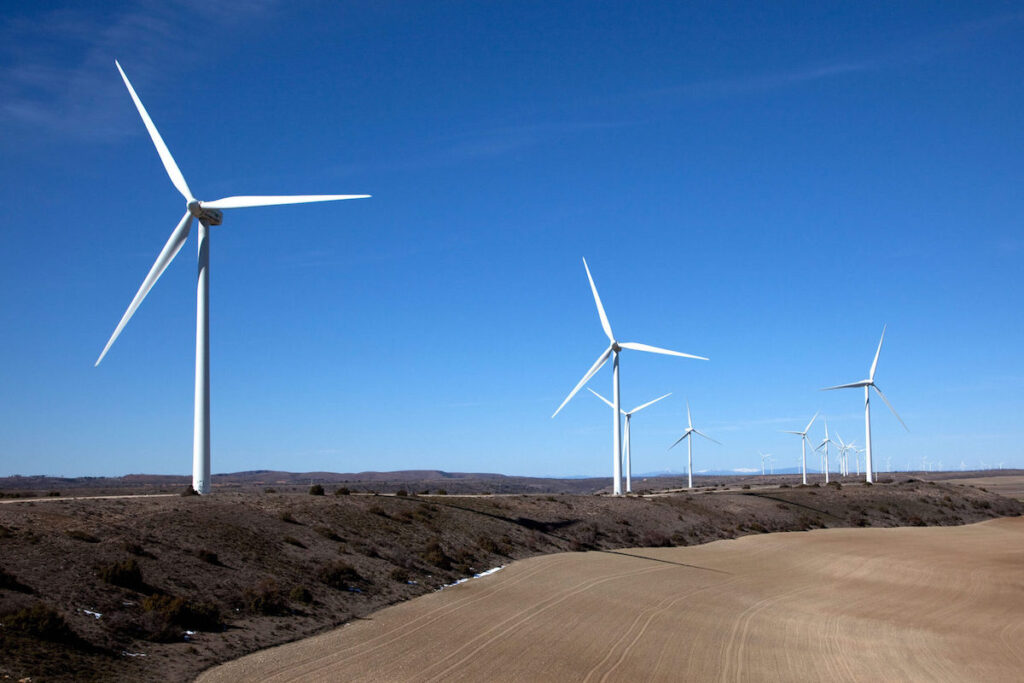 We strongly encourage all individuals and families in the UK to source green energy for use at home and to charge their electric vehicle (EV). We all can contribute to make the world a better place for us all!

Most of you, if not all of you, have come across either a large ground based solar farm or onshore wind farm. Some of you may have also come across small-scale solar modules on the rooftops of residential and commercial buildings in the UK. And some fortunate enough to travel away from the UK may have flown over gigantic offshore wind farms.

It is, but impossible, not to have interacted with renewable energy generation assets if living in the UK or Europe. Renewable energy or clean energy has come a long way over the past decade.

In the UK, renewable energy has become a significant contributor to the UK energy framework, contributing over 25% of total generation capacity. We expect this to increase over the coming decade, as more homes adopt solar and battery storage to meet their energy needs.

Though many suppliers offer green energy to the 29 million UK homes, we must acknowledge the early stage leadership of two key green energy suppliers. Both ecotricity and Good Energy, are green energy companies well known for transforming the traditional UK energy sector from fossil fuels, to a more vibrant and environmentally friendly mix of energy sources and suppliers.

Ecotricity began supplying ‘green electricity’ in 1996, making the company not only the first company in the U.K to supply renewable energy, but also achieved the incredible distinction of the world’s first green electricity supplier. Both companies have introduced avant-garde green energy plans backed by price fairness, transparency and a redefined approach to customer service.