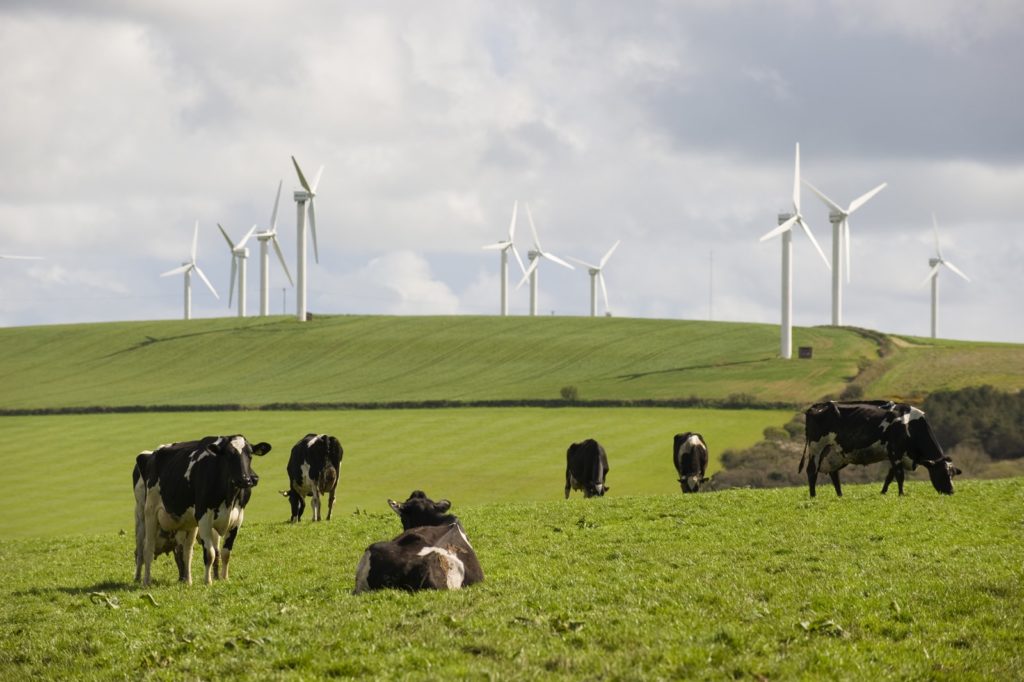 Dale Vince, a true visionary has been involved with the renewable energy sector from a period, when most of us had yet to come across either a wind or solar farm.  In fact, ecotricity has been involved in supplying ‘clean energy’ for over three decades.

Ecotricity began supplying ‘green electricity’ in 1996. making the company not only the first company in the U.K to supply renewable energy, but also achieved the incredible distinction of the world’s first green electricity supplier.

The mid-nineties were interesting times in the U.K. energy sector.  The energy market was being liberalized and Dale Vince spotted an opportunity to create a clean energy company that removed the ‘middle man’ and provided more value and more competitive pricing to consumers.

Vince, an avant-garde in introducing ‘green electricity’, is also a front-runner in building a ‘consumer centric’ energy business.  Since 1996, Vince and the incredible ecotricity team have executed their vision with a comprehensive commitment!

If that was not enough, ecotricity also built an electric sports car named ‘Nemesis’.  In September 2012, the electric vehicle broke the U.K. electric land speed record achieving an average speed of 151 miles per hour.

We at e-zoomed encourage you to switch to green energy for both the home and EV charging. Switching to ecotricity is easy. Just follow this link.