Electric Kick-Scooters: Are Electric Scooters Legal In The UK? 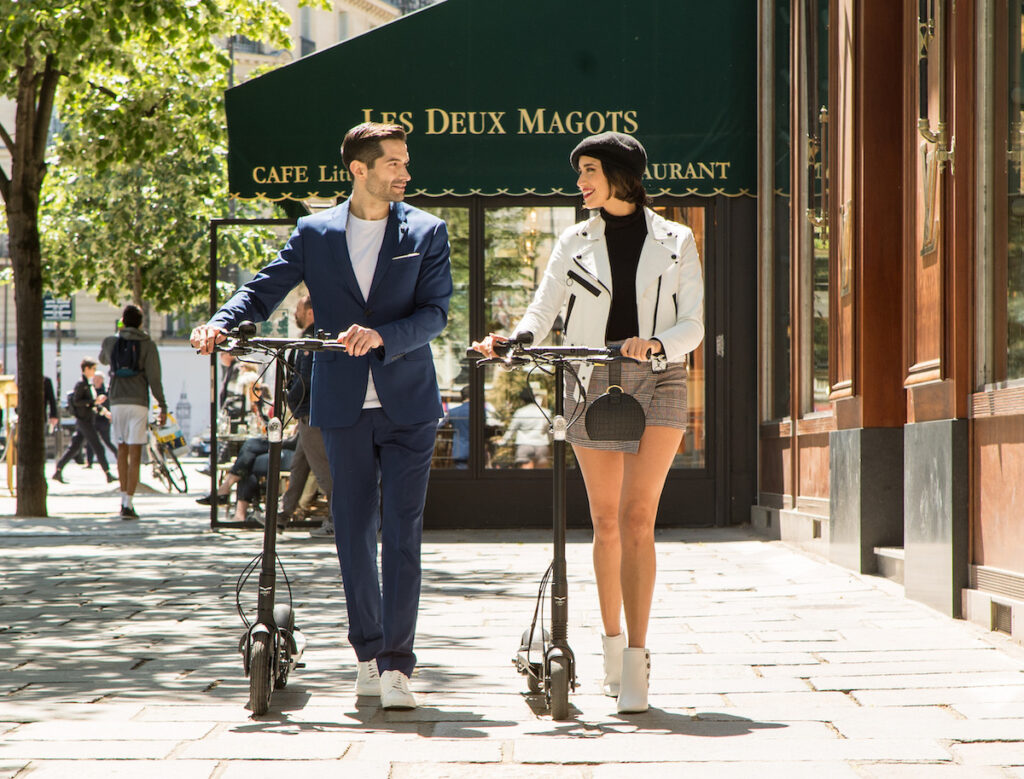 Electric Kick Scooters Could Become A Common Sight As The UK Government Pushes Ahead To Fast Track The Trials Of Electric Scooter Rentals Schemes To Meet The Needs Of A New Post-Lockdown World!

Though many of you may have seen electric scooters on the roads and pavements in the UK, these battery-powered vehicles have been illegal till date. But all that is now set to change, as the UK embarks on a new future of active travel.

As we in the UK commence the process of easing the lockdown restrictions, transportation has become a key theme in the narrative to ‘return to work and normality’.

Given the need to reduce the congestion in public transportation, as the country adapts to a ‘new normal’, electric kick scooters (also referred to as electric scooters) have been propelled to the forefront of the transportation framework, as a potentially important piece of the ‘new mobility framework’.  Electric scooters are classified as Personal Light Electric Vehicles (PLEVs).

The government is also encouraging other forms of ‘active mobility’, to include walking, cycling and electric bikes, such that, the dependence on public transportation is reduced.

In major cities like London, the government, though keen to encourage a ‘back-to-work’ economy, has also the burden of rapidly creating a new transportation framework, that allows returning to work, without increasing the risk of further Covid-19 contagion.  The Department for Transport (DfT) has fast-tracked legislation to commence the trials of electric scooter rental schemes.

The Department for Transport is to allow rental e-scooters on UK roads as early as Saturday (4th July 2020), with some electric scooter rental schemes becoming available from next week.  However, electric scooters owned privately, remain illegal i.e. these electric kick scooters can only be used on private land (with permission from the landowner).  Any individual using a privately owned  public scooter on a public pavement, road or cycle lane can be prosecuted (£300 fine and six points on the drivers license).

The government will use the next 12 months trials to evaluate the suitability of e-scooters for the longer term.  The government expects most trails to commence by the end of August 2020.

Electric scooters will be classes as motor vehicles i.e. insurance and a drivers license will be mandatory. According to the DfT “e-scooters offer the potential for fast, clean and inexpensive travel that can also help ease the burden on transport networks and allow for social distancing”.

The following stipulations will be applied to electric scooters:

The government has announced that it has identified four regions ‘Future Mobility Zones’ in England to conduct rental e-scooter trails. The response from councils has been encouraging, with over 50 councils potentially interested in conducting scooter trials. The mobility zones include:

Electric kick scooters offer benefits beyond the current Covid-19 crisis.  These include:

We at e-zoomed are more than happy to assist you buying your Next Green Car and with all your EV needs, to include: