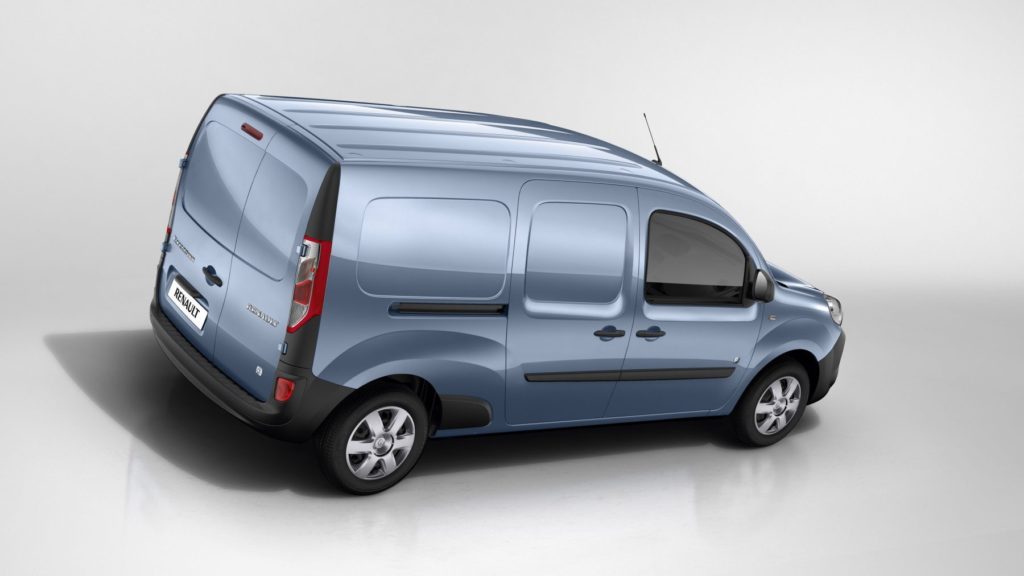 The Sightings Of All-Electric Commercial Vans Have Increased Significantly In Urban Areas In 2019, As Legislation And Businesses Commit To All-Electric Zero-Emission Delivery Transportation In Greater Numbers!

We at e-zoomed believe that the replacement of polluting internal combustion engine (ICE) petrol and diesel commercial vans is imperative in improving air quality in densely congested urban areas in the UK.  Many areas suffer from high levels of nitrogen dioxide (NO2).

The rapid adoption of pure electric or eco-friendly commercial vans is also key for the UK government successfully executing its ambitions as outlined in the ‘Road to Zero’ strategy.  The UK government is targeting up to 40% of new van sales by 2030 being ultra-low-emission vehicles (ULEVs).

The increased battery performance of battery-electric vans means that businesses can acquire all-electric commercial vans without fear of ‘range anxiety’.  In fact, the latest model of all-electric van models are very well suited for last mile delivery in urban centres.  It is clear that businesses of all types and sizes are fast recognizing the advantages of using zero-emission road transportation and this is evident from the increased number of all-electric delivery vehicles in the city centres across the UK.

With the rapidly increasing demand, we expect automotive manufacturers to announce many new electric van models to cater for this rapidly evolving market.  Below are some of our favourite all-electric commercial vans.

It should come as no surprise that LEVC has a vision and aspiration far beyond the world of electric taxis.  After all, the company is owned by the behemoth Chinese automotive group, Geely.  Indeed, the strategy to further exploit the LEVC reputation and brand in the U.K., to introduce other types of commercial EVs is prudent.

The company plans to follow with a full range of ‘new energy’ commercial vehicles and aim to become ‘the leading European electric commercial vehicle provider’.  The LEVC electric light van has also made its debut in Europe in early September 2019 at an event in Germany. Also worth noting is that LEVC is the only company in the world that manufacturers a purpose-built range extended electric taxi.

Other articles you may find interesting include Financing All-Electric Commercial Vans.