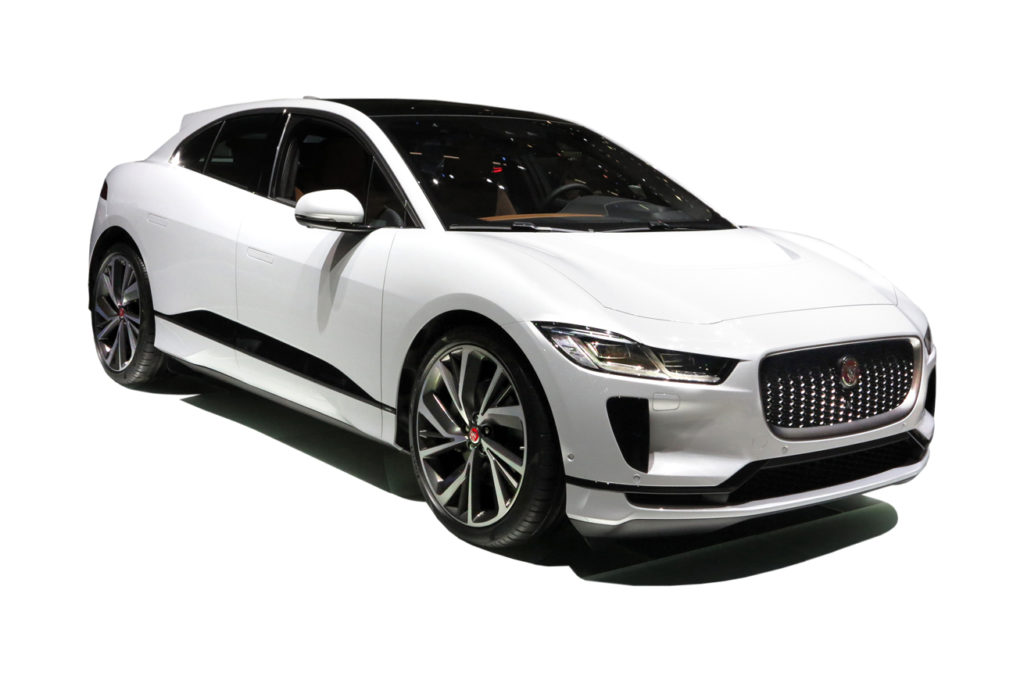 Should I Buy A Diesel Car?

Ha!  Only if you have more money than sense and absolutely no love for the planet.  That I fear is the bottom-line.

Last month I had visited the incredible Himalayas.  It was my first visit to the famed hill station Darjeeling after nearly 30 years.  However, by the time I had reached the 8,000 feet hilltop renowned for its tea, my exuberance had succumbed to the pollution from the diesel vehicles that clogged the narrow way up.

This is not the first time I have been in this predicament.  My love affair with diesel ended many years ago.  The emission scandal and the subsequent fall-out of diesel with the general public was inevitable.  In fact, it should have happened earlier.  Let me not mince my words ‘good riddance to bad rubbish’.

Is Diesel Dead? When Are Diesel Cars Going to Be Banned?

I am not alone in recognizing the environmental damage caused by diesel transportation.  A significant majority of consumers feel the same way.  Look no further than the data from the Society Of Motor Manufacturers (SMMT).  It underscores without an iota of doubt the ‘mood’ of the nation in regards to buying diesel cars.

If that is not bad enough, the announcement of the ban of diesel cars by 2040 is certainly the final nail in the coffin for diesel road transportation.  Moreover the sluggish new car sales market in 2019 has further amplified the challenges facing diesel cars.

Why Are Diesel Sales Plummeting?

Diesel sales have now fallen for 26 consecutive months.  Key reasons for the ‘fall from grace’ include:

It is not only passenger cars that are witnessing the fundamental shift in market shares, but the sale of diesel commercial vehicles is also under threat.  The Nissan E-NV200, Renault Kangoo Z.E. 33 and Master Z.E. are good examples of all-electric commercial vehicles at the vanguard of the shift of commercial transportation to zero emissions.

The UK governments Road to Zero Strategy clearly states its mission as ‘our mission is to put the UK at the forefront of the deisgn and manufacturer of zero emission vehicles for all new cars and vans to be effectively zero emission by 2040’.

Why Are Electric Cars Better Than Diesel Today?

Let me start with the most obvious. Pure electric cars also known as battery electric vehicles (BEV), have zero tailpipe emissions i.e. these vehicles do not pollute the air you breathe.  Diesel cars are at the other end of the pollution spectrum.

Other cities are expected to follow London’s example of introducing the Ultra Low Emission Zone scheme that charges older polluting vehicles like diesel cars up to £12.50 a day.  Electric cars are exempt.

The ‘death of diesel’ has been further exacerbated by the oversupply in the used car market.

Though the electric car market is relatively new, the industry has witnessed the stabilisation of depreciation rates, if not, in some cases strengthening. This has resulted in firmer and more attractive residual values for EV buyers.

The vehicle excise duty (VED) on 100% electric cars is zero. While diesel vehicles have increased by one band.

Maybe it is just me.  But every time I sit in a diesel vehicle, I feel nauseated.  I suspect I am not the only one.  Maybe it is the lingering smell of diesel or just the way the vehicles drives. Either way, it is not fun. Moreover, the noise from a diesel internal combustion engine further dampen the experience.

It is a fact. EVs are smoother to drive.  The other day I drove the new all-electric Audi e-tron.  I could not get myself to accept that my test drive had come to an end!  The cabin is silent.  Even the very softly spoken car salesperson on the passenger seat was easily audible.

Electric Cars Are A New Chapter In Automotive Transportation

Yes, diesel is dead and the eulogy has been delivered.  Phew! Let me labour this point again.  Only fools will buy diesel.  Be smart, use your hard earned money judiciously and buy a low emission vehicle.  Above all, leave a legacy of a cleaner less polluted planet for your children and grandchildren.  Happy electric driving!