Climate Change And Electric Cars: The Perspective Of A Young Adult! 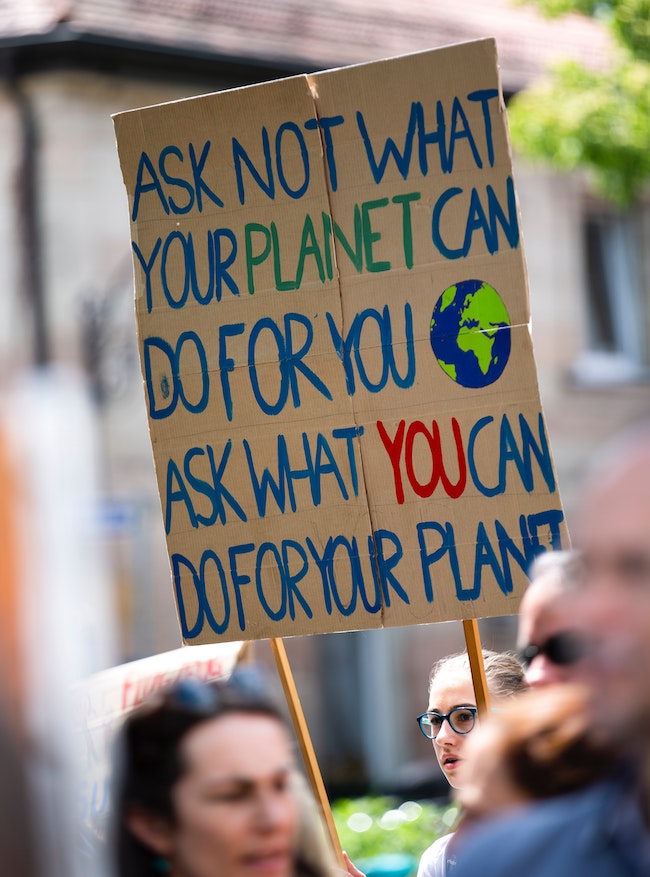 Guest Contributor: Logan Tait-Curtis: I am 16 going 17. Over the past few years I have become more interested in climate change and electric vehicles. I believe that we can do more to stopping if not slowing climate change.

Lazy, love to sleep, immature, lack of interest and always on phones, these are just some common stereotypes that are associated with young people. The older generation seem to think we don’t care and we only wish to wander through life care free with minimal responsibility.

Yes they are right about a few young people, however, a lot of us do actually care, and we are actually much more mature than you may think. Of course who doesn’t love a good long lie and some time to be lazy, but come on people, we have work to do- something which I think all humans find difficult. Here is a fact for the older generation, us younger people actually do care and we have views on things, we also want to make a difference. Let’s take the huge mess that is climate change, wonder who’s fault that may have been?

Yes, people are going to point fingers at who’s fault it was for climate change to get this out of hand, but the blame can’t be pinned on younger people, yes there are a large amount of younger drivers on the road and many more learning. It can be argued that it is all our faults, but it is young people who seem to care more about the world than the older generation, probably because it’s our future that we need to look after, no offence to older people, but they won’t be around in the next forty years to see how the world turns out. I certainly don’t fancy going to a beautiful destination that is being flooded from the rising sea levels and I’m sure many people from my generation will agree. I asked one of my friend’s how he would feel if we lost some amazing destinations and natural wonders “I would be really disappointed that nothing had been done to resolve or prevent it from happening in the first place when older people have the money and power to solve the issue”.

So what is climate change? I’m sure you have heard all about it in the news, something along the lines of “the ice caps are melting,” or something related to the Earth heating up and human beings generally treating the planet like a bin. Well this is our home and we need to take care of it. There are many factors that contribute to climate change but the two big ones are deforestation and emissions. Now seeing as we are cutting down trees won’t that make the emissions worse? Indeed it will. Without lots of trees absorbing all of that nasty carbon dioxide and producing that sweet oxygen we need, we will be in a lot of trouble. But what are the causes of these emissions? It’s self explanatory, factories, vehicles, mass agriculture.  These are all key areas which contribute to the emissions being produced and slicing a hole in the Ozone layer. So what do us young people have to say about it?

It’s a very straight forward yet complex answer… we want it to stop. But how do we stop it? The older generation tend to just brush us off their shoulders acting like we know nothing, let me tell you, you’d be surprised on how much we know. But we are saying the same thing as the rest of the world, “cut down on emissions and stop cutting down our forests”. I went round my school and asked many people in my year what they thought of climate change and what can we do about it, there was a reoccurring theme, “climate change is really bad and we must stop it if not then slow it down, we should be using more sustainable sources of energy, planting trees, using electric cars,” almost every person I talked to said this, but a really common solution was electric vehicles.

EV’s are an interesting idea and a very effective one. I asked my peers what they thought of electric cars and they said “electric cars are a solution and many more people should be using them”. Some may agree or disagree with the statement. Yes, EV’s are expensive up front to get one, however, in the long run they are very cheap. It’s amazing. Many people I have spoken to that have all said that they could see themselves using a vehicle that uses electricity or any other environmentally friendly fuel source. Us young people think EV’s are a great idea, it’s the older generation we need to persuade. But, I do believe everyone likes a good bargain, consider an EV a bargain.

EV’s can save you hundreds of pounds a month that you’d spend on fuel, you can use that money for your daily shop or a holiday. EV’s aren’t only saving your money but they are also saving the planet. However, there is stigma around the practicality of an EV, such as their range. Electric cars have come a long way since the late 19th century, however the idea was forgotten for a wee while until later in the 20th century it was brought back and were considering mass producing them when they were made efficient enough. Electric cars have went from doing between 50-100 miles on a single charge to doing 300-500 miles on a single charge, that’s giving petrol/diesel cars a run for their money.  The next issue we have is the car companies, will they jump on the band wagon?

Yes they already have. Tesla is a great example, however Porsche will be like Tesla soon, they will be producing only electric vehicles as of 2021, their new Taycan is the first of their brand new fully electric line of vehicles. It seems that lots of manufacturers are following the new market of electric vehicles, BMW, Mercedes, Audi, Nissan you name it they are all on the wagon. Even Volkswagen are beginning to redeem themselves after their emissions issue, the new ID.3 looks amazing and its specs look good as well. The futuristic looking Polo can do 340 miles on a single charge, that’s impressive for a car of it’s size. I’m even looking at one for my next car, and I haven’t picked out my first car yet so I can learn to drive.

Climate change is a threat to us young peoples future, we need to change that. We all want to stop it or at least slow it. We need to get the older generation to listen to us. Yes, we can be immature but that’s just in a young person’s nature because we are still developing and learning. We have ideas and possible solutions but older people don’t want to hear it because they don’t want a young person giving them ideas because then that makes the older person feel less powerful and authoritative.

Stop listening to your own pride and ego. Stop telling young people what we can and can’t do. We can do a lot and slowing climate change is a big thing we are all concerned about because we will be the ones to deal with the consequences that the older generation have brought upon us. We care a lot about our planet, let’s save our home.