Your Weekly Journey: Electric Vs Combustion 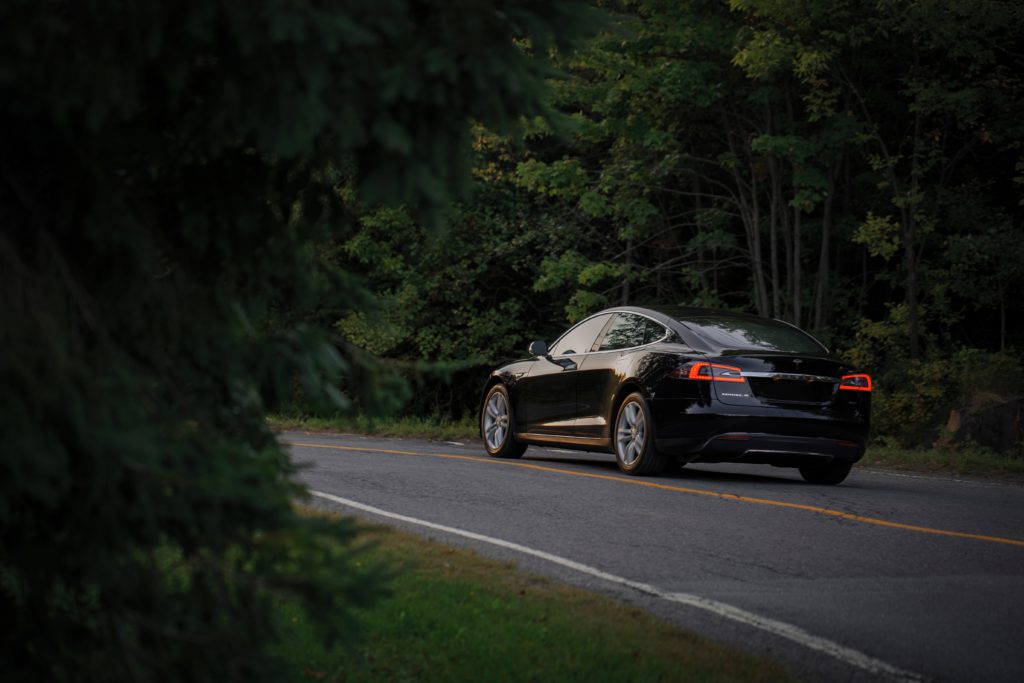 How Do People Commute In The UK

Last year, the average round-trip commute was 20 miles, taking 54 minutes. Across the country, commuters in cars travel roughly the same distance with the South East having the furthest to drive at 22.4 miles, whilst London has the shortest commute at 17.2 miles. Despite a prevalence of public transport, 30% of London commuters still use a car to get to work and in rural areas the car accounts for 73% of travel to work.

So, over a typical working week, Brits will spend five hours driving to and from work, over a distance of 100 miles. Some city-to-city journeys are 100 miles or more, such as Birmingham to London or Newcastle to Edinburgh, whilst a popular route like London to Manchester can be at least double that.  Although these journeys are taken less regularly by most, there is still a large swathe of drivers who need the ability to drive for hours on end.

Electric vehicles have become increasingly popular in recent years, with Nissan and Renault making waves in the lower-end market and Tesla and BMW shaking up the executive segment. As of May 2019, there were 22,355 new BEV or PHEV cars sold this year to date – equivalent to 2.4% market share. This might not sound particularly impressive but all-electric vehicles have grown 60% YoY during a time when overall car sales have fallen 3%.

One of the sticking points when looking to purchase an electric car is the infrastructure, or belief that there is a lack of charging locations. In a recent study, Tonik Energy found that Sunderland is the best city for public charging, with one for every 1,560 license holders, whilst Portsmouth has just 16 chargers, or one for every 32,288 drivers. Despite this, most charging is done at home or work, but this isn’t without its own set of challenges. Poole, Dorset was found to be the easiest place to own an electric vehicle, as 91% of homes come with off-road parking – allowing for easy overnight charging – whereas only 48% of London homes have private parking, meaning a snake of cables across the pavement or the inability to charge at home at all.

If, however, the stars align in your favor and you have a good mix of private and public charging choices, the benefits of electric car ownership are plentiful. Firstly, the cost to charge is between £3.60 at home or £12 at the most expensive motorway stops, with most models providing you over 200 miles of range. The additional cost of ownership is also lower, from reduced or non-existent road tax, up to 20% savings in servicing thanks to less moving parts, and levy-free travel into major UK cities. For business owners, or employees choosing an electric company car, the benefit-in-kind savings can be astronomical. Think back to those city-to-city drivers, an exec perhaps, who traditionally would’ve made their way to a German dealership and picked from the selection of 5-door saloons. Tesla saw that this segment in particular way ripe for disruption. The Model S 100D is a sleek mile-cruncher, with the status and performance to match and outpace most Mercedes, BMW and Audi equivalents. Where the Tesla comes into its own, however, is in the money drivers hand over to HMRC for the pleasure of having a company car.

At the lower-end of the spectrum, where drivers are looking for an equivalent to their £15,000 hatchback, the BMW i3 comes out on top according to the critics. The modernist design, refined interior and aforementioned financial benefits mean global sales have tripled in the last five years.

So, electric cars are more popular than ever, there are now more public charging stations then petrol stations, and you can save hundreds a month in running costs, but should your next car be electric?

If, like the average commuter, you drive 20 miles to work and back, with the occasional gaunt up the motorway, and have the ability to charge at home or work, then electric is certainly worth researching. But, if you’re driving hundreds of miles a day, only have on-street parking or are looking to keep your next car for over five years, there are considerations to be had.