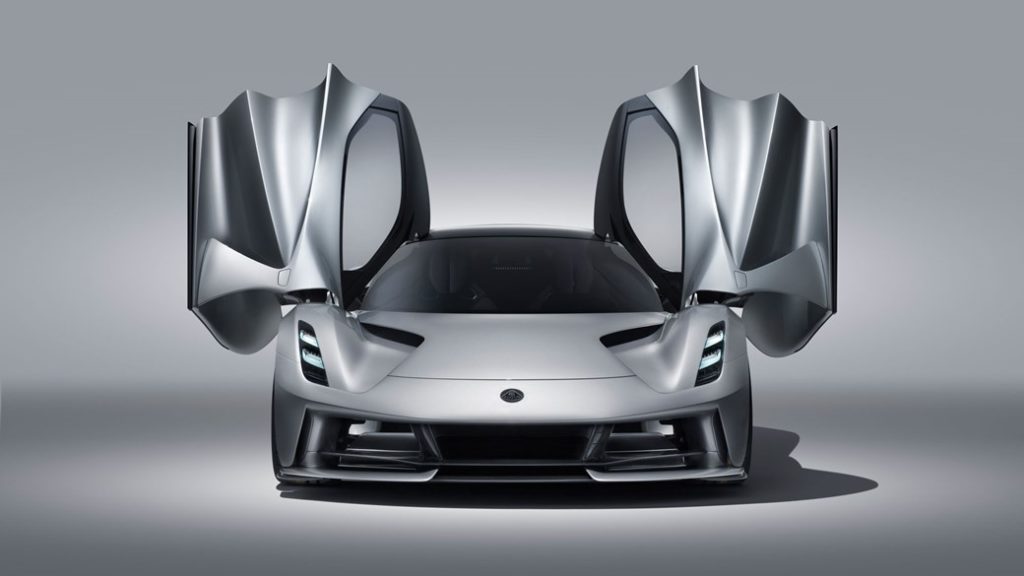 Not In The Past 100 Years Of Automotive History Has There Been Such Significant Disruption, Change And Excitement, As Witnessed Today.  The Concept Cars Of Today Paint A Future Well Beyond The Imagination Of Yesterday!

With the constant excitement in the global electric vehicle sector, it is challenging to keep track of all the new electric concept cars, EV unveilings and launches.  We have tried to highlight a few key ones for you.

What is a concept car? The showcasing of ‘concept cars’ is not a new ‘concept’.  Harley Earl, a designer for US automotive behemoth, General Motors is largely credited with inventing this concept.  In general, concept cars never move to production cars.  It is a ‘tool’ used by automobile companies to showcase their latest technology, design and vision for the future.  It is also used to evaluate feedback from the market, to further aid their development plans.

In fact, the process is imperative for launching successful production vehicles.  For example, the German luxury automotive company Porsche had unveiled the Porsche Mission-E concept electric car at the Geneva Motor Show in 2015.  This concept eventually moved to production as the four-seat all-electric Porsche Taycan.

Below are some of the electric concept cars and upcoming electric vehicles!

The All-Electric BMW i4

The All-Electric Uniti One Car

For those early adopters with an appetite to ‘stand out’, the Cybertruck will not disappoint. The eco-friendly truck can fit up to 6 individuals.

The all-electric truck is expected to commence production in late 2021, with the Tri Motor AWD production to commence in late 2022. You can pre-order on the Tesla website and have the option to also choose the ‘full self-driving’ option.

It is difficult to predict if this radically designed pickup truck will be accepted by a more ‘tradition belt’ of pickup drivers.  My initial sense is that it will be challenging to truly make an impact that challenges the current dominance of the traditional automotive companies in this segment.

The BMW i Hydrogen NEXT Electric Vehicle