Solar Electric Cars: The Lightyear One 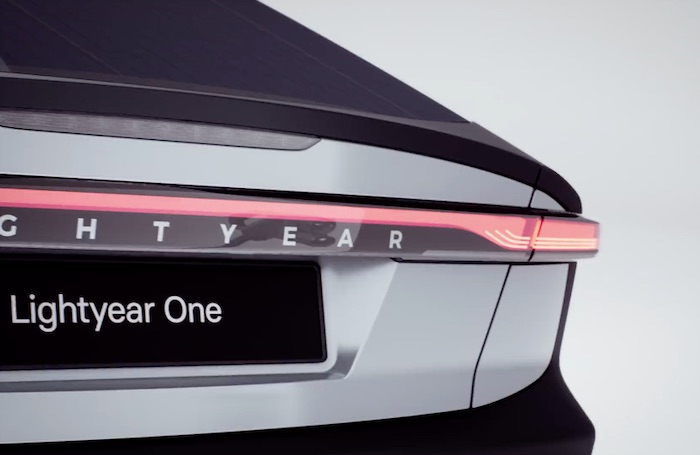 Could the future of road transportation be solar and electric? If solar electric car companies succeed, the answer is yes!

If there is an utopia worth fighting for, is it the mass-scale production and adoption of efficient zero-emission solar powered cars.   Though we are still a few years from realizing this utopia, we are certainly well on the way!

Interestingly, neither electric cars or harnessing solar energy are new inventions.  Electric cars were first developed in the late nineteenth century, only to be superseded by internal combustion engine (ICE) vehicles.  Despite the early popularity of electric cars, automotive manufacturers focused on mass production of ICE cars, given the cost advantage.  As for modern solar cells, it is relatively more recent: 1954 Bell Labs.

Combining solar power with electric driving has the potential for formidable disruption to the current automotive landscape.  Electric vehicles are already disruption transportation beyond our imagination to include emission-free battery electric vehicles (BEVs) and autonomous driving.  The latest line-up of pure electric vehicles can now achieve over 200 miles (WLTP) on a single charge and in many cases over 300 miles.

Start-ups like Netherlands based Lightyear are visionary and timely in their aspiration to develop production solar electric cars.  However, Lightyear is not the only start-up aiming to place solar cells on the body of an electric vehicle to increase range.  Sono Motors, based in Munich is in the process of developing a self-charging solar electric car, expected to be in production in 2022.  The pure electric car, named the Sion, will be covered in solar panels.

In our view, price challenges are significant challenges, but not insurmountable.  A quick look at the cost of production of solar cells over the past 20 years, it is clear the significant price drops can be achieved.

However, the ability to have renewable and clean charging integrated in electric vehicles has the potential for large-scale adoption.  There are significant advantages with a reduced dependency on charging infrastructure but above all, it is the reduced need to use grid connected power, which is still largely fossil fuel driven.  Apart from that, given the emergence of bi-direction vehicle-to-grid (V2G) technology, there is significant potential to feed the grid with excess power from solar powered electric vehicles, such that dependence on dirty energy is further curtailed.