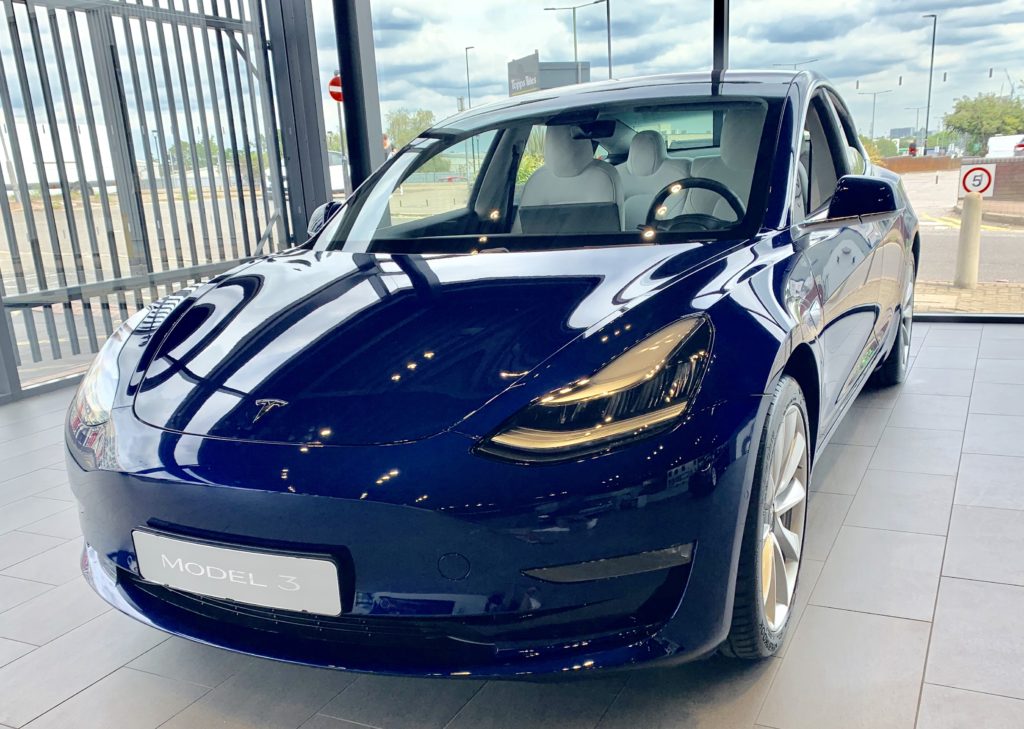 Though We Waited With Bated Breadth For The Year End Figures From The Society Of Motor Manufacturers And Traders (SMMT), To A Large Extent The Update Was a Foregone Conclusion!

The fast changing landscape on emission regulations and consumer lifestyle choices, have further fuelled the decline of diesel car registrations in 2019.

2019 was a very challenging trading year for the UK automotive sector. The overall market was lower by 2.4% compared to 2018. Brexit certainly had a role to play, but other factors to include stricter regulations, further influenced the sector.

Petrol internal combustion engine (ICE) cars and battery-electric vehicles (BEVs) benefitted from the diesel fallout and will continue to do so in the years to come.

2018 to some extent had already witnessed the emergence of a relatively new theme ‘electric vehicles becoming mainstream’, but 2019 cemented the theme.  In relation to electric cars, battery-electric vehicles (BEVs) witnessed the most pronounced increase.  BEVs increased by a staggering 144% in 2019, compared to 2018.  Total BEVs registered in 2019: 37,850 compared to 15,510 in 2018.

We believe pure electric car registrations would have been higher in 2019, if not for the limited BEV production volumes and long delivery times.  Plug-in hybrid electric vehicles (PHEVs) witnessed a decline of 17.8% during the year.  But this was expected as the plug-in car grant (PiCG) was terminated for PHEVs.  Moreover, given the increase in range and performance for the latest BEVs, the ‘stepping stone’ role played by PHEVs was further diminished. Expect this to continue!

There are a number of factors that supported the increased EV adoption in the UK in 2019.  Some of these include:

In 2020, we will continue to witness higher EV adoption rates, further increase in production volumes, a greater number of pure electric models on sale and continued growth in EV charging infrastructure.   Battery-electric vehicles are now mainstream.  It is now only a matter of scaling the EV segment! We look forward to the 2020 year end report from the SMMT.