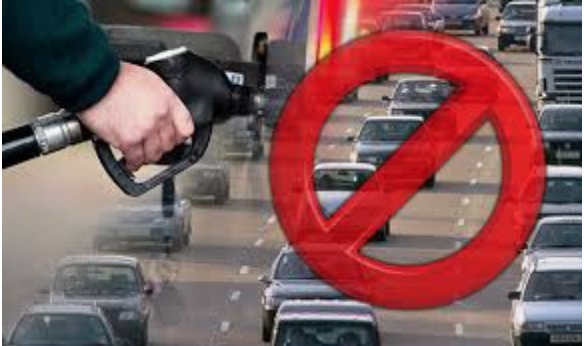 It Is Imperative That You Exercise Your Right To Comment On The Consultation, To Make Our World A Better Place For Current And Future Generations i.e. Lower Air Pollution!

Update: 18th November 2020: It is finally official! Prime Minister Boris Johnson has confirmed the UK governments intention to ban the sale of internal combustion engine (ICE) vehicles. From 2030, new petrol or diesel cars or vans will not be sold in the United Kingdom.

We at e-zoomed applaud the UK government for its vision and commitment to creating a road transportation framework that has a lower detrimental impact on society and environment. The ban is part of a 10-point plan set out by the government to achieve its target of becoming carbon neutral by 2050.

According to the Prime Minister, the UK government will “invest more than £2.8 billion in electric vehicles, lacing the land with charging points and creating long-lasting batteries in UK gigafactories.”

The ban of polluting internal combustion engine (ICE) diesel and petrol vehicles has been firmly in the headlines over the past few days, as the UK government intends to bring forward the date of the ban to 2035, but could be potentially as early as 2032.

The government first announced its intention to ban the sale of new petrol and diesel vehicles in its Road to Zero Strategy (July 2018).  The government envisioned the following:

In our view at the time of the release of the Road to Zero Strategy document, we felt that the government had not been bold enough in its ambition to migrate the United Kingdom to emission-free road transportation.  However, the governments change in position to bring forward the date for the ban is a decisive and positive step in curbing the harmful effects of air pollution and mitigating the risks associated with climate change.

We would also urge the government to ban used ICE vehicles from 2032 i.e. we should migrate 100% to emission-free road transportation of passenger cars and commercial vehicles.

The UK government is currently conducting the consultation process on the revised dates for the ban and has invited members of the public to send their view.

We cannot stress enough the importance of your opinion in helping us prosper sooner than later in an emission-free environment.     Every opinion matters and no individual should waste such an opportunity to make a positive and significant change for our communities.  By moving the ban forward, we will: