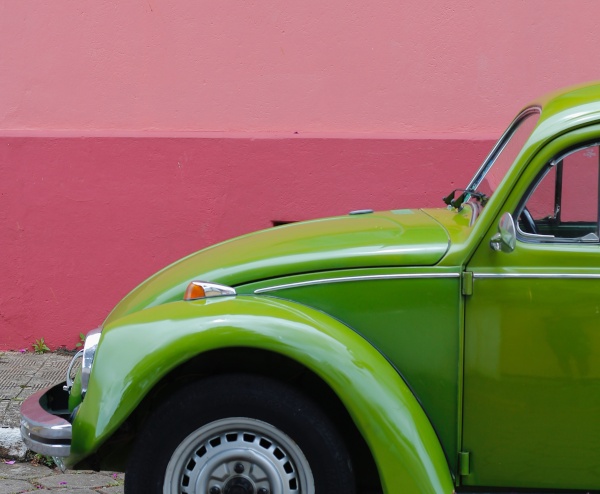 Electric vehicles (EVs) are supposed to be the future of automotive transport, mostly because they are more environmentally friendly. Electric cars have become more popular in the last few years, and this growing awareness has led some to ask: just how green are electric cars really?

The environmental impact of electric cars is decided by a number of factors, which we’ll be taking a more in depth look at below, such as emissions, EV batteries and the construction of the cars themselves.

The body of an electric car is made from whatever material the manufacturer wants, which could be metals as with conventional cars, or the increasingly popular carbon fibre reinforced polymers. Although they are not entirely green, carbon-fibre reinforced polymers are considered a more environmentally friendly material. Some EV manufacturers are using green materials for their electric cars, such as:

Using recycled and eco-friendly materials is a way that electric cars can be more green. It is important to be aware of what your electric car is made of when trying to assess just how green it is.

Electric cars are most often powered by a rechargeable lithium-ion battery. The downside of these batteries is that they are not green to produce, at least not yet. As EVs have become more popular and more investment in the sector has led to improvements, the capabilities of these batteries is only growing. Perhaps one day, their production source may change to make them more green.

In the meantime, improving the quality of EV batteries is important. German scientists just this year (2019) claimed they have a battery ‘capable of powering an EV for over 1,000km on a single charge’. These better batteries have the potential to be cheaper to use and be constructed without exotic or expensive materials. All of this should mean the batteries are less wasteful and need less renewal .

Even if an electric car battery doesn’t last forever, it doesn’t mean it needs to be wasted. In fact, a second life for EV batteries, where they power appliances instead of cars, is entirely possible. Reusing the batteries in this way would be very green.

Green energy is produced using natural resources like wind, water and the sun. If you switch to powering your electric car with green energy then it will be much more environmentally friendly. Since EVs can be charged at home, as well as at charging points on the road and in towns, you can choose green power for your car.

If you really want to take control of green power in your home, using it to charge all sorts of appliances and devices in your home along with your electric car, then you can look at ways of generating your own power, such as by adding solar panels to your home.

The cost of getting a conventional car fixed, the need to replace parts that wear out often, will vary but it is certainly more often than electric cars. This is as much about dings and scratches or bigger damage to the body of the car, as it is about the engine parts and wheels, as well as the extras that are added with certain models, such as interior panels and electronics.

Since the parts of an electric car go through less than those in conventional engines, electric cars are often cheaper to service, repair and therefore maintain. This makes their impact on the environment much lower. Since electric vehicles are made of more eco-friendly materials and are less likely to break down, we can say that they are green, or at least greener than conventional cars.

Air quality and pollution is a major concern in the UK, and around the world. Electric cars have a key part to play in reducing the pollutants in the air, particularly in cities. Fully powered electric cars produce zero emissions, this means they don’t pump any toxic gases into the air. This is the most green a car can when it comes to emissions.

Hybrid cars, which partially use electric power, can have low emissions. Some can even be considered to have ultra low emissions of dangerous gases. London recently introduced an Ultra Low Emissions Zone (ULEZ) with charges for vehicles that don’t make the list of greener vehicles. More cars need to be joining this list and electric cars at the moment are the only safe, green form of car on the market.

Ever been woken up by the loud rumble of a car, disturbed by lorries whizzing past? Electric cars have the added benefit of being very quiet in operation. Since their engines are doing the same kind of conversion work as conventional cars, they make almost no noise. There are 38.2 million vehicles in the UK, with most being non-electric. Imagine if they all were and how much quieter it would be!

Electric Cars Could Be Greener