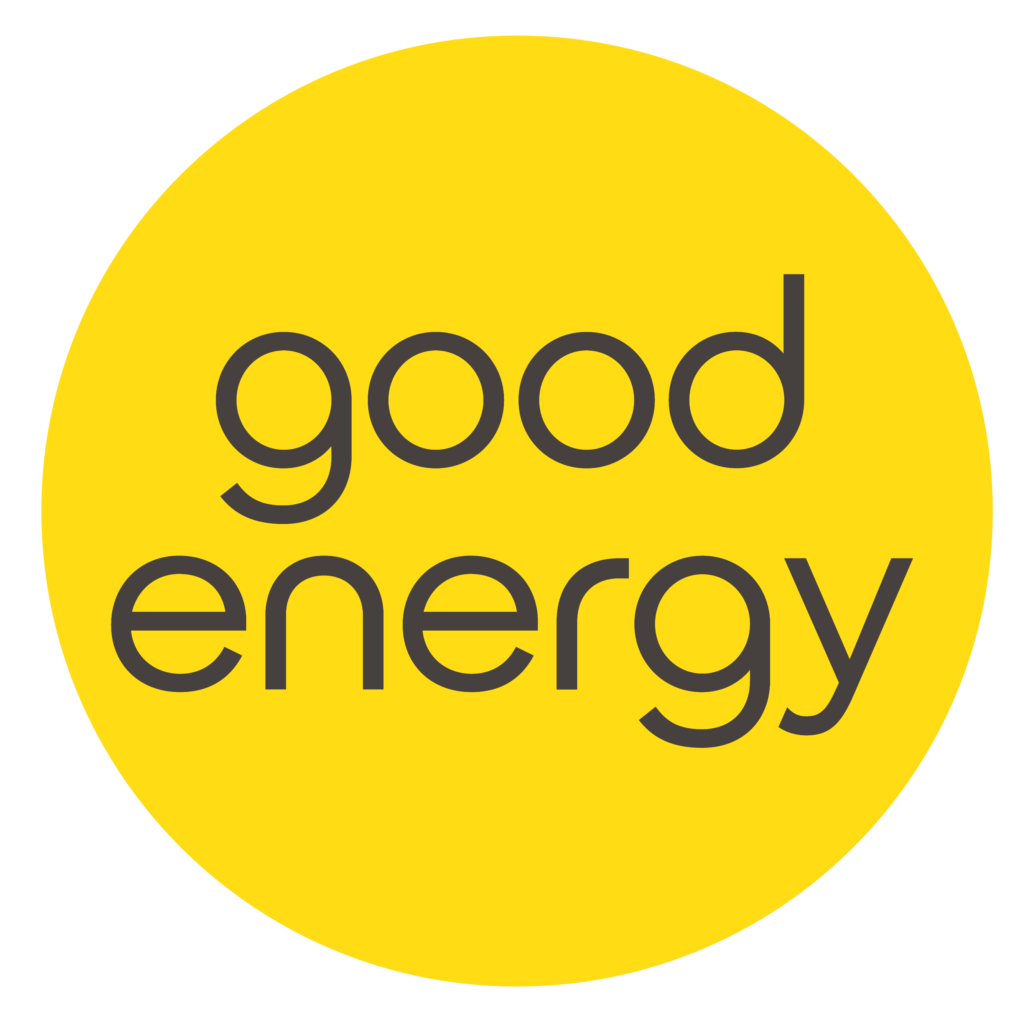 Juliet Davenport, The Founder And CEO Of Good Energy, Is An Inspiration For Many, To Include Myself. I Am Also A Proud Good Energy Customer!

It was the year 1995.  I was working on Wall Street and was in the process of applying for an MBA.  As part of the application process, I had to complete an essay on ‘three individuals I would invite for dinner’, to include the reasons for the invitation.

If I had to submit my MBA application today, Juliet Davenport, the founder and CEO of Good Energy, will be the first name on the invitation list.  It is impossible to elaborate in a brief article, the reasons, but one thing for certain, I am not the only one with this view.  A brief look at some of the accolades won by her and and Good Energy and one is bound to be impressed!

But for me, what really stands out, more than the above mentioned distinguished achievements, is the context within which she established and built a formidable 100% green energy company in the United Kingdom, to include:

For the longest time, and to an extent even today, the U.K. energy sector is dominated by a handful of companies, more commonly referred to as the ‘Big Six’.  These include British Gas, EDF Energy, E.ON UK, npower, Scottish Power and SSE.

For any entrant to successfully challenge the fierce dominance of the incumbent energy suppliers is a significant achievement, but to do this in the late 90’s is an achievement worthy of great applause.

Juliet Davenport, established Good Energy in 1999 and created a new kind of ‘UK energy company’.  This visionary created a business to supply 100% renewable electricity, at a time, when most of us had barely heard about green energy.

If not for the leadership of individuals like Davenport, many of us today would not have the opportunity to source green electricity for use domestically or for our businesses.  Juliet, leveraged her background in environmental economics and European energy policy to envision an inclusive future of green and clean energy and brought renewable energy literally to our doorstep.  This is all within the context of a world engrossed with fossil-fuel consumption in the late 1990’s and early 21st century.

The courage and vision of entrepreneurs like Davenport, will be recorded in history, for their tremendous contribution to the U.K. migrating to a low carbon economy.  In fact, as of October 2019, renewable energy sources provided more electricity to U.K. homes and businesses than fossil fuels for the first time.   Today the United Kingdom has over 25% renewable energy generating assets that have and will continue to positively impact our environment.

A Woman In A Male Dominated Energy Industry

This is my favourite.  The traditional energy industry has been largely male dominated and to a very large extent, still is!  Juliet thrived despite this incredible imbalance, to lead the way for an entire generation of customers to adopt clean energy. I have no doubt her leadership has inspired other women to prevail in the energy sector. And certainly also inspired many men like myself.

I cannot go back in time, to redo my MBA application.  But I am proud to have the opportunity to work with Good Energy, to further promote their work in the U.K. electric vehicle sector.  e-zoomed and Good Energy have much in common in our values, to include a rapid transition to a sustainable and low carbon emission-free world!