What Is Vehicle-To-Grid Technology? 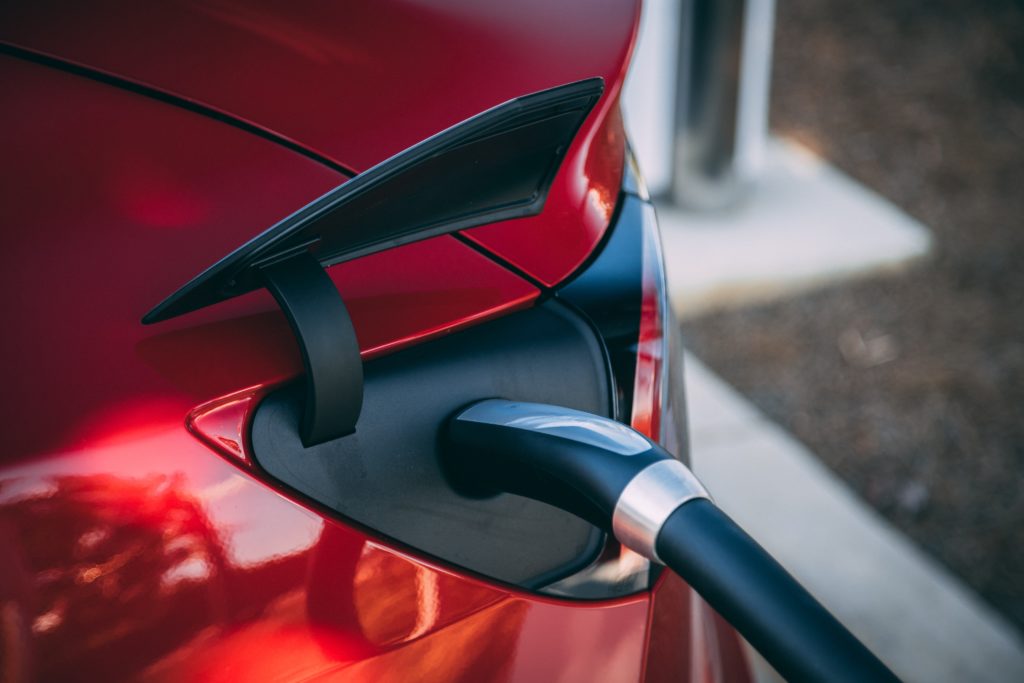 Why Should An EV Owner Bother About V2G?

The V2G technology offers owners of electric cars the opportunity to charge an EV battery at off-peak rates and sell the power at times of increased demand, usually peak hours. Off-peak rates have lower tariffs while peak rates have higher tariffs resulting in cost efficiencies for EV owners i.e. making you cash!

Is Vehicle-To-Grid Technology Tried And Tested?

In general, it is still at early stages, with a number of companies announcing developing V2G technology for EV’s. In December 2018, OVO Energy installed the first vehicle-grid-charger in a customers home. OVO had announced its V2G charging solution in April 2018 and is also involved with the UK government £30 million V2G competition, which also includes the Nissan Leaf, the first electric car with V2G technology.

To Who Will I Sell The Power From My EV Battery?

An EV owner will be able to sell the power to the National Grid or to another aggregator, utility or supplier.

Do I Have To Be At Any Specific Location Close To The Grid To Take Advantage Of V2G?

No. You can take advantage of V2G sitting in the comfort of your home enjoying a cup of tea, whilst your EV parked in the garage evacuates the power to the grid. You will need to install a V2G charger that allows bi-directional charging. If the V2G charger is also installed in your workplace, then you could also sell electricity while your car is parked at work.

Apart From Cost Savings, Are There Any Other Advantages Of V2G Technology?

Yes. Buy allowing the grid to balance demand and supply using the power in EV’s, the grid is less dependent on sourcing power from other generators of electricity to include coal fired power plants. This will inevitably result in a reduction in carbon dioxide emissions. Another significant benefit is that the scaling of V2G services will reduce the financial impact and operational burden on the national grid to upgrade its systems to meet the impending increase in EV adoption in the UK.

Quasar: The First Bidirectional Charger For Home Use

Does e-zoomed Have A View On V2G?

Yes, we do. We believe in the long term, the overall impact of V2G implementation will be very positive for a number of stakeholders, in particular, the EV owner. However, much more clarity is needed on the cost of implementation of V2G for the EV owner and the validation of the financial benefits to the EV driver. We also believe there needs to be further clarity on any negative impact on battery life and performance (i.e. increased battery degradation) from the bi-directional and increased cycles of the EV battery.