It has the unique distinction of being the first mass-market electric car in the world.  Since its launch, the ubiquitous EV has won numerous prestigious awards, to include, the 2018 World Green Car at the New York International Auto Show for the second generation Leaf.  The first generation Nissan Leaf won the 2011 World Car of the Year. 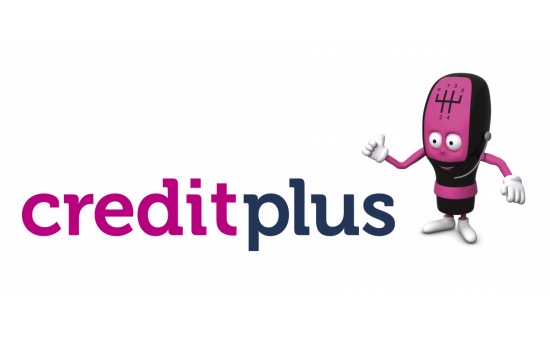