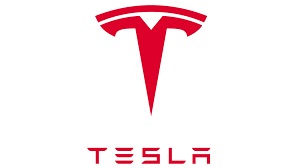 Tesla, Inc (formerly, Tesla Motors) is co-founded by Elon Musk. The company is based in California, United States. Tesla markets and sells its range of plug-in electric cars across a number of international markets. In the UK, Tesla has been received very well, with the award winning Tesla Model 3 fast becoming the best-selling electric car in the country. Other Tesla electric cars include the all-electric Tesla Cybertruck and the all-electric Tesla Model Y. The company also sells the Tesla Powerwall, which stores solar energy for use when the sun isn’t shining. Tesla is a public company listed on the NASDAQ stock exchange (TSLA).