What Is Autonomous Driving? 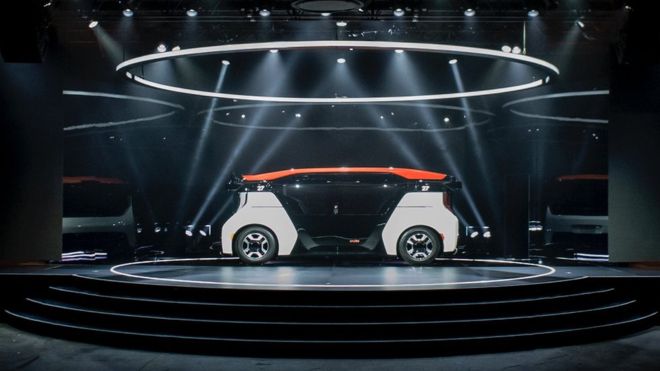 We Cannot Wait For The Day Where We Can Read A Book And Drink Coffee, While Being Driven To Work In A Self-Driving Vehicle.  But Do Not Be In A Hurry To Make The Cup Of Coffee.  The Inevitability Of Autonomous Driving Is Still Miles Away!

Until and unless you have been on a long sabbatical on a deserted island, there is a high probability you have come across terminology like autonomous driving, self-driving cars and autonomous vehicle (AV), multiple times.  And maybe also driverless car, robo-car and robotic car.

What Is Autonomous Driving? And When Will Self-Driving Vehicles Become A Reality?

There is no doubt, in that, the emergence of the ‘profile’ of autonomous driving has been exponential over the past few years.  From a ‘mere possibility’ it has achieved the status of ‘inevitability’.   However, timing is far from certain.  In our view, the mass-adoption of autonomous vehicles in developed markets is still some time away, and predictions so far, though encouraging are optimistic.  Moreover, in markets with less developed road transportation infrastructure, the timelines for mass-market adoption is much further away.

In our view, the road to migration from manual to fully automated with be via the commercial vehicle segment, in particular, in niche roles, such as transportation in gated business parks, warehouses etc.  The industry will need to gain real experience and incorporate these learnings, before we can toast a drink while being driven in a self-driving passenger car!