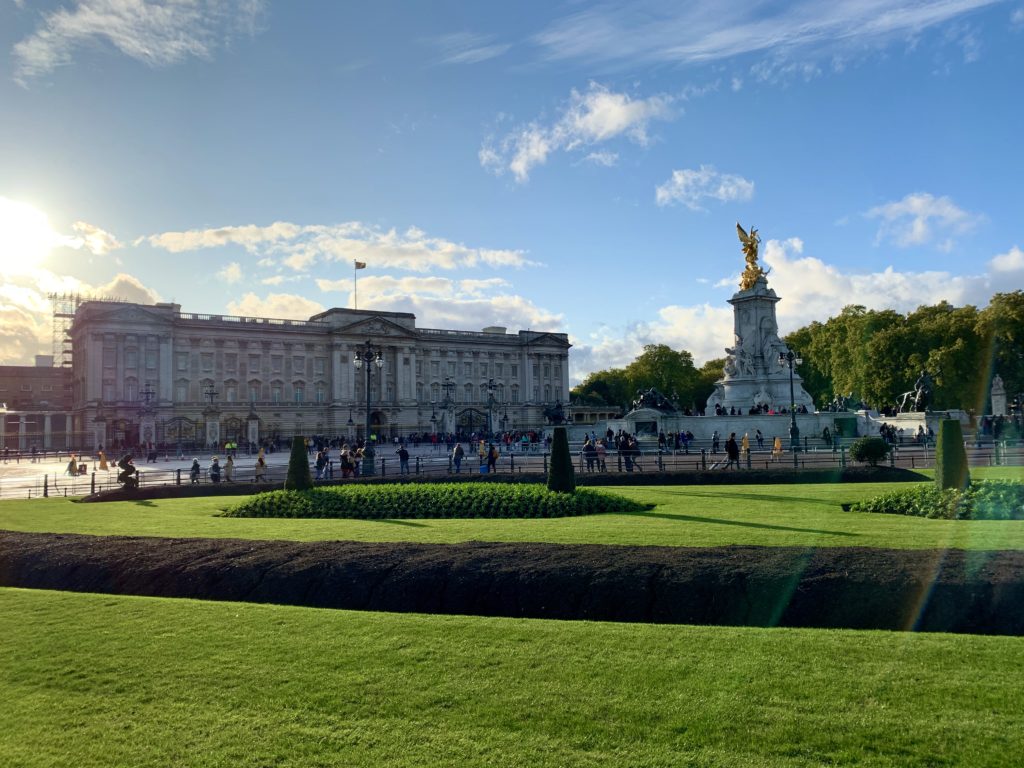 Driving Polluting Diesel And Petrol Cars Is A Death Sentence For Children.  That Is The Bottom-Line!

And Just In Case Anyone Is Confused: The Air You Pollute Is The Same Air You Breathe!

On Sunday evening, the sun had finally decided to grace us with some well deserved sunshine.  I ran eagerly to my local park, St James’s Park.  Despite sitting in the midst of a million tourists crowding the vicinity of Buckingham Palace and St James’s Park, I was happy to feel the warmth of the autumn sunshine on my face.

As I sat down to enjoy the feast of the sunshine, beautiful blue skies and fresh air, the children scrambling around with infinite enthusiasm and energy caught my attention.  Just last week, local newspapers and other publications, screamed headlines about the dangerous levels of air pollution in London, and in particular the parks, as a result of the outcome of a recent study conducted by the Imperial College London and the University of Leicester.

The city-wide study found children in London at significant increased health risk due to pollution levels that breach the World Health Organisation and and European Union Nitrogen Dioxide (NO2) limits.  The study included 4,470 parks and open spaces in London.  Though the research focussed on London, we believe it could be a credible barometer for air pollution in other cities in the U.K.

According to Dr. Laure de Preux from Imperial College “We call London green spaces the ‘lungs of the city’ but increasingly we are seeing that these lungs are being poisoned by air pollution and not enough is being done about it.” The study has also launched a website that can educate and inform residents in London in regards to air pollution.

In fact, we at e-zoomed had written an article on air pollution earlier this year, followed by many other articles related to air pollution and electric vehicles.

After all, zero-emission electric driving is a robust panacea to reducing the significant and real hazards of air pollution!

We have also written about the impact of pollution generated form diesel and petrol cars in relation to children.  We have stressed many times, that the best cars for school runs are all-electric cars.  In fact, another study conducted recently found a number of schools in the U.K. with high levels of pollution.

Not All Is Lost.  There Is Hope And Yes, You Can Make A Difference!

It is indeed encouraging to note that the government is committing firmly to deal with the air pollution crisis in London and in the U.K.  However, each one of us, also has the power to make a difference.  Below are just a few options: