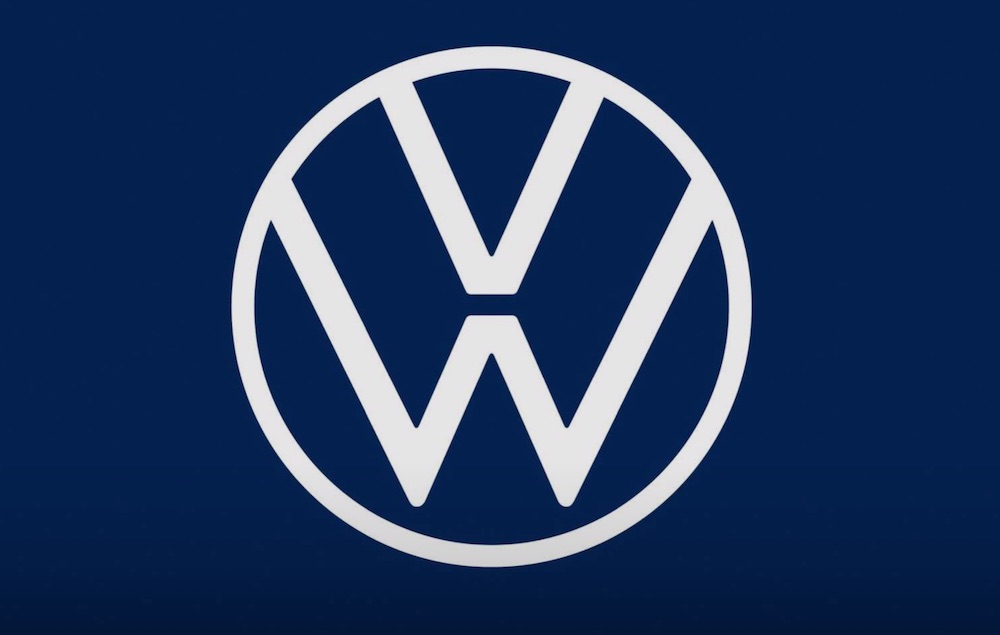 It Is Indeed Interesting To Note The Positive Turnaround In The VW Brand Image, From The Dieselgate Scandal To Leadership In Zero-Emission Road Transportation, All Within Just Five Years!

It is never easy to wipe the slate clean, specially in an event quite as damaging as the Volkswagen emission scandal, known as Dieselgate or Emissionsgate.  However, the Volkswagen Group has demonstrated that, with strong leadership and management, resurrection from the gallows of death is possible!

The emission scandal had commenced in September 2015, with the United States Environmental Protection Agency (EPA) issuing a notice of violation to the German automotive group.  What followed, could not be scripted, even by the most creative Hollywood script writers.  The scale of the investigation intensified immediately across the globe with many other regulators following the EPA move.  The stock market was quick  to demonstrate its displeasure, with the share price falling a third within a few days.  As they say, the rest is history!

Given the above, it is indeed a remarkable turnaround by the Volkswagen Group, as it fiercely leads the charge in the global EV market.  With the launch of its electric vehicle ID. Family, VW is fast cementing a dominant position in the EV race.  According to consultants, Wood Mackenzie, Volkswagen is to become the world’s largest electric vehicle manufacturer by 2028, with the automotive behemoth planning to manufacturer 22 million electric vehicles.

VW has committed an investment up to Euro 30 billion by 2023. It aims to sell 3 million electric vehicles by 2025 and launch up to 70 new EV models over the next 10 years.  That’s commitment!

The ID. Family includes the ID.3, the ID.Crozz, the ID.Buzz, the ID.Vizzion and the ID.R.

The All Electric Volkswagen ID. Crozz